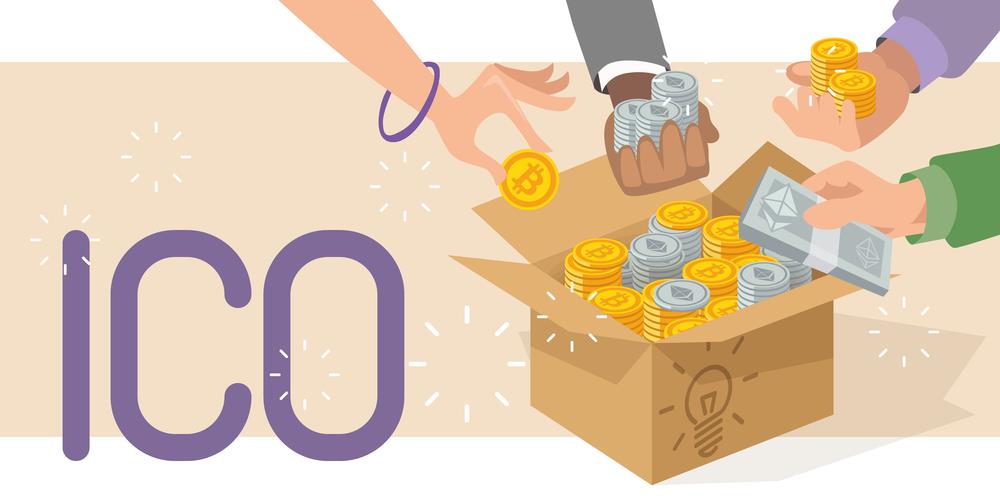 The ICO regulators are here, and they’re carrying big sticks. (PDF) “Coins or other digital assets issued on a blockchain may be securities under the federal securities laws… tokens were securities as defined by Section 2(a)(1) of the Securities Act because they were investment contracts … An investment contract is an investment of money in a common enterprise with a reasonable expectation of profits to be derived from the entrepreneurial or managerial efforts of others.”

What does this mean, exactly? I’ll let people who have actually passed the bar decode it for you. Here’s a thread from Marco Santori, fintech team leader of Cooley Law:

And, as you might expect, many of the serious thinkers in the blockchain space (yes, they exist) have greeted this governmental intrusion with … actually … cautious relief. OK, you might not have expected that, but it’s true. Everybody saw it coming, so it’s a relief to finally get it over with; and the ICO space has become such a get-rich-quick shitshow, so full of empty promises, that precipitating what John Biggs calls “the coming avalanche of ICO failures,” while achieving some legal clarity, seems like a good-case scenario.

This is reportedly even more true in China, which has banned ICOs ouright — and according to Emily Parker, “everyone I spoke to in China’s cryptocurrency community supported, or was at least sympathetic to, the ICO ban. I repeatedly heard that 90 percent of Chinese ICOs were scams. The whole model, in which you buy tokens to use on a platform that does not yet exist, might never exist, or could be a total flop, can be a magnet for fraudsters.”

That is no less true outside of China. But pointing accusatory fingers at risible ICOs is almost too obvious, and too easy, and there are too many to choose from. Let’s not dwell on stupid greed or greedy stupidity or valuations. The blockchain revolution was not supposed to be about getting rich. Stop laughing. I’m not kidding. And neither is wunderkind Ethereum creator Vitalik Buterin, reflecting on what he has wrought (click through to read the whole thread):

Wasn’t the idea to decentralize the power of networked technology, and programmable money, from banks and governments to the ignored masses — rather than adding maybe a few thousand people to the world’s Very Rich List? If your ICO is going to make a handful of people rich, then it’s not actually very decentralized, is it? That’s not part of any kind of brave new world. That’s actually incredibly boring.

This is all a moot point for today, though. The real reason that the SEC is right to regulate ICOs as securities is that, with very few exceptions, today’s ICO tokens are almost definitionally speculative … because public decentralized blockchain technology is not yet ready for prime time for anything other than low-volume transfers of value, with someprogrammatic control.

It’s technically and socially and economically utterly fascinating, don’t get me wrong, and it has a very bright future; and, sure, cryptocurrencies are having a surreal / spectacular run as a store of imputed value, i.e. the thing blockchains are currently good at. But we aren’t going to see any big-money fat-protocol applications, or any decentralized people’s revolution either, until and unless the technology gets much easier and cheaper to use — for both end users and developers like me.

That will happen. But not right away. And in the interim, people are making huge bets on entire classes of technology that carry a real risk of being obsoleted before they’re so much as alpha launched, if they ever alpha launch, much less before ordinary users ever even try them in real numbers.

Everyone loves comparing blockchain protocols to the early days of computing and the Internet, so here’s another analogy: today’s ICO investors are bidding billions to own pieces of gopher, FTP, and X.400. Which is fine — even admirable, in a way — as long as the craze to get rich now doesn’t get in the way of cooler heads inventing/upgrading to HTTP and SMTP over the next few years. Here’s hoping.