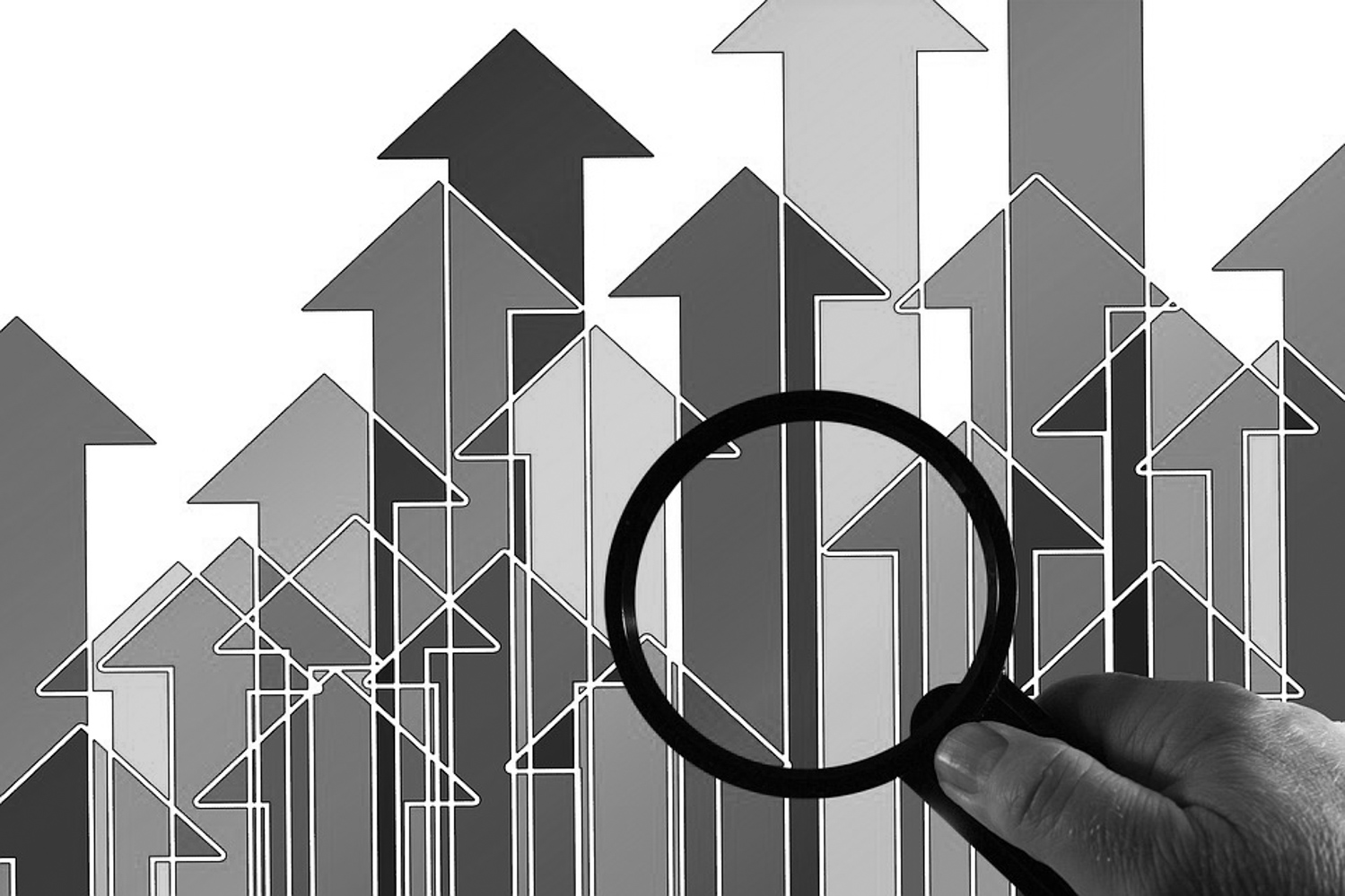 Data from CoinMarketCap.com shows that the capitalization rose as high as $603.3 billion, crossing $600 billion around 11:30 UTC. After dipping below that roughly an hour later, it again climbed above that level twice in the following four hours.

As of press time, the collective market capitalization has dropped back slightly, coming in at roughly $598.7 billion – a figure that represents more than double the market cap of $232 billion seen a month ago.

Among the top-five cryptocurrencies, bitcoin cash has seen the most significant gains. The cryptocurrency, which forked away from the main bitcoin blockchain, is up roughly 22% in the past 24 hours, trading at $2,250 as of press time.

Additional market data shows that the afternoon trading session between 12:00 UTC and 16:00 UTC saw bitcoin cash climb 16%. During that period, cryptocurrencies VeChain and Hshare rose the most, climbing by 31.88% and 28.15%, respectively.

The top-50 cryptocurrencies that experienced declines during that period include siacoin, which fell by 10.12%, and startup Power Ledger’s PWR token, the price of which dropped 8.64% during the afternoon session.

The price of bitcoin, according to Coinstelegram’s Bitcoin Price Index, has fallen more than 3% since the start of the day’s trading, and at press time was trading at $18,437.19.