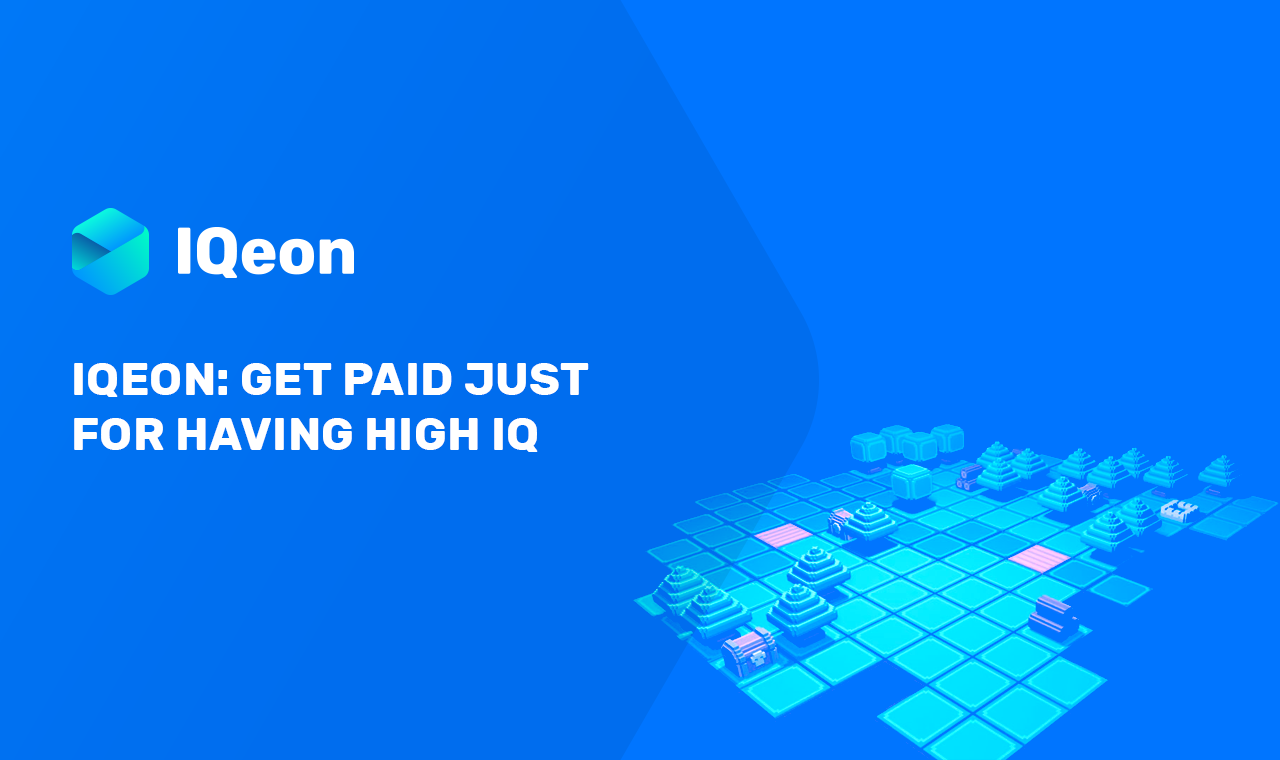 The inability to transfer winnings into fiat money remains the main problem of game-industry. According to statistics, less than 3% of users manage to monetize their achievements. Sometimes illegally, sometimes affected by fraud. But today we can already talk about the revolution in the intellectual game industry. With the launch of decentralized gaming PvP platform IQeon gamers have the opportunity to earn on their gaming achievements, withdraw wins and dispose them as they want.
What makes IQeon considered to be a breakthrough project with a huge potential? The world market of mobile intellectual games is $ 4.9 billion. It is characterized by a constant increase in the audience. Logical games, according to the results of the survey held by SurveyMonkey Intelligence, occupy a leading position in terms of time spent by users in the game. According to the number of downloads and the number of active users, intellectual games occupy the third place. The huge popularity of intelligent games and the huge number of users who need the ability to withdraw and use the money earned in games are vivid.

IQeon platform was created to offer the users:

• safe and effective monetization of gaming achievements;
• possibility to organize competitions with confederates;
• opportunity to buy game items for winnings;
• earn IQN tokens and transfer them into real money. 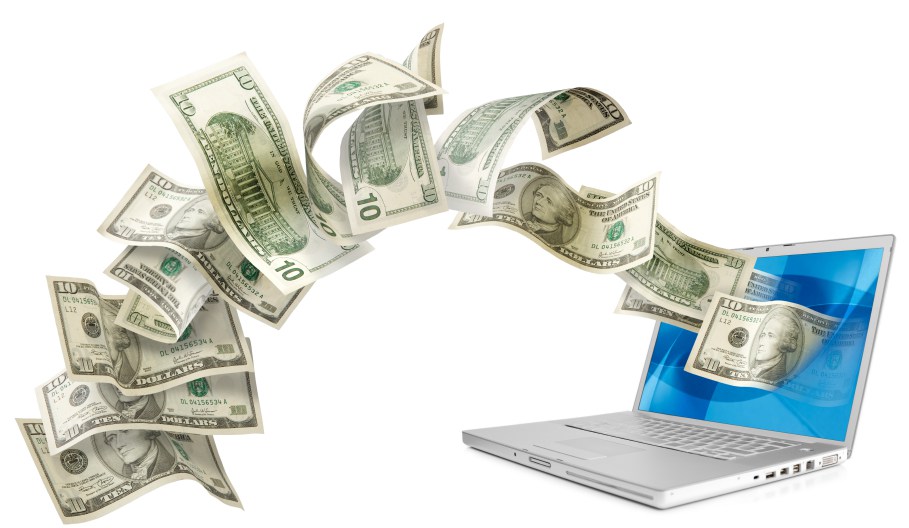 Thanks to the API function, an honest selection of the winner as well as transfer of money to his account are guaranteed.

IQN tokens earned in one game can be used in any other game in the ecosystem. Thus, the user won’t lose the earned money while changing the game!

IQN token will be released on the basis of Ethereum. It will be compatible with third-party services. After the launch of the platform it will be possible to buy and sell IQN token on crypto-exchanges.

The price of the IQN token will grow with the increase in users, developers and the number of games connected to the system. The platform’s own exchange will allow users to exchange IQN for other crypto-currencies. Safety and anonymity of transactions, secureу protection of user’s data, the ability to output tokens on Mastercard — these and other features are the key advantages of the IQeon platform.

Growing the project from a promising idea to a developed and functioning product, promotion, ensuring the reliability and security of IQeon — all of these has been done by a close-knit team of professionals, who constantly make efforts to improve the platform. Our specialists under their belt have many years of successful company management, investments attraction, development and implementation of hundreds of projects for various business areas around the world.

In such reliable hands the IQeon platform can be sure in a successful future, but the help of investors will allow the team to implement everything faster and finally introduce to the game community an access to legal and safe monetization of their achievements. From December, 16 to 25 during the pre-sale of IQeon you can get tokens with a 50% discount! Invest in IQeon on favorable terms, because when the pre-ICO ends the token price will increase.