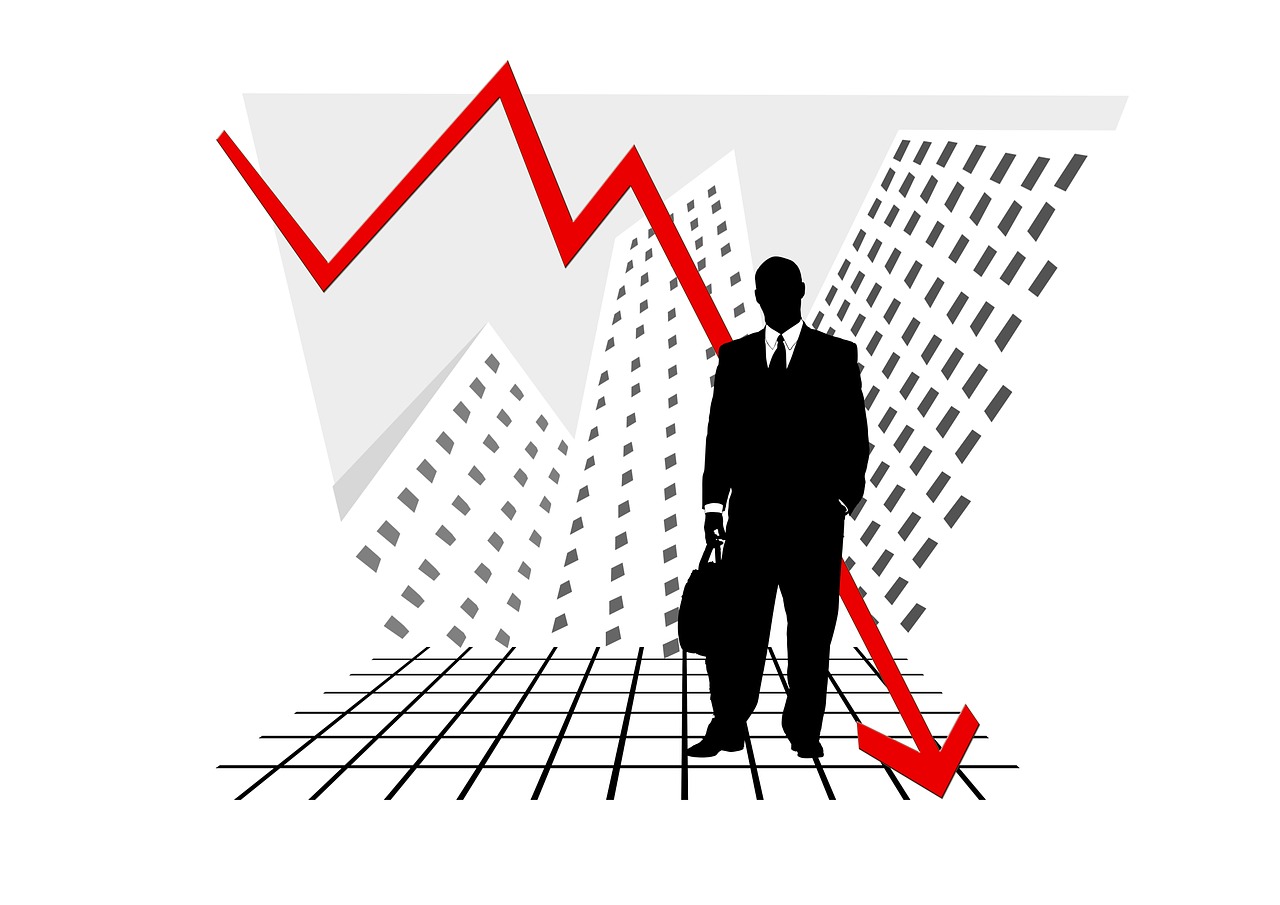 From highs of over $20,000 on some exchanges last weekend, Bitcoin tumbled by up to 30 percent, echoing behavior seen during China’s exchange ban in September and the end of a major bull run in May of this year.

At press time, average exchange quotes focused around $14,000, representing a slight recovery for the sub-$13,000 lows earlier today which lasted only briefly.

Despite the large numbers involved, Bitcoin’s latest downturn is, in fact, milder than those seen both this year and further back, when corrections up to 45 percent were fairly common.

Suffering more were the majority of altcoins, including Bitcoin Cash, which in the 24 hours to press time had lost 32 percent of its value compared to Bitcoin’s average of 18 percent loss.

The weight of the losses is clearly visible in overall market statistics. The total cryptocurrency market cap has fallen from $650 bln to $430 bln in a single day.

Bitcoin’s ‘magic’ month brought growth that surprised investors and observers both in and outside of the industry. Such peaks are often followed by dips or corrections.

On Thursday as prices hit $15,000, one online crypto trader and commentator called the situation a “healthy dip,” adding optimistically:

“The bounce is going to be insanity.”