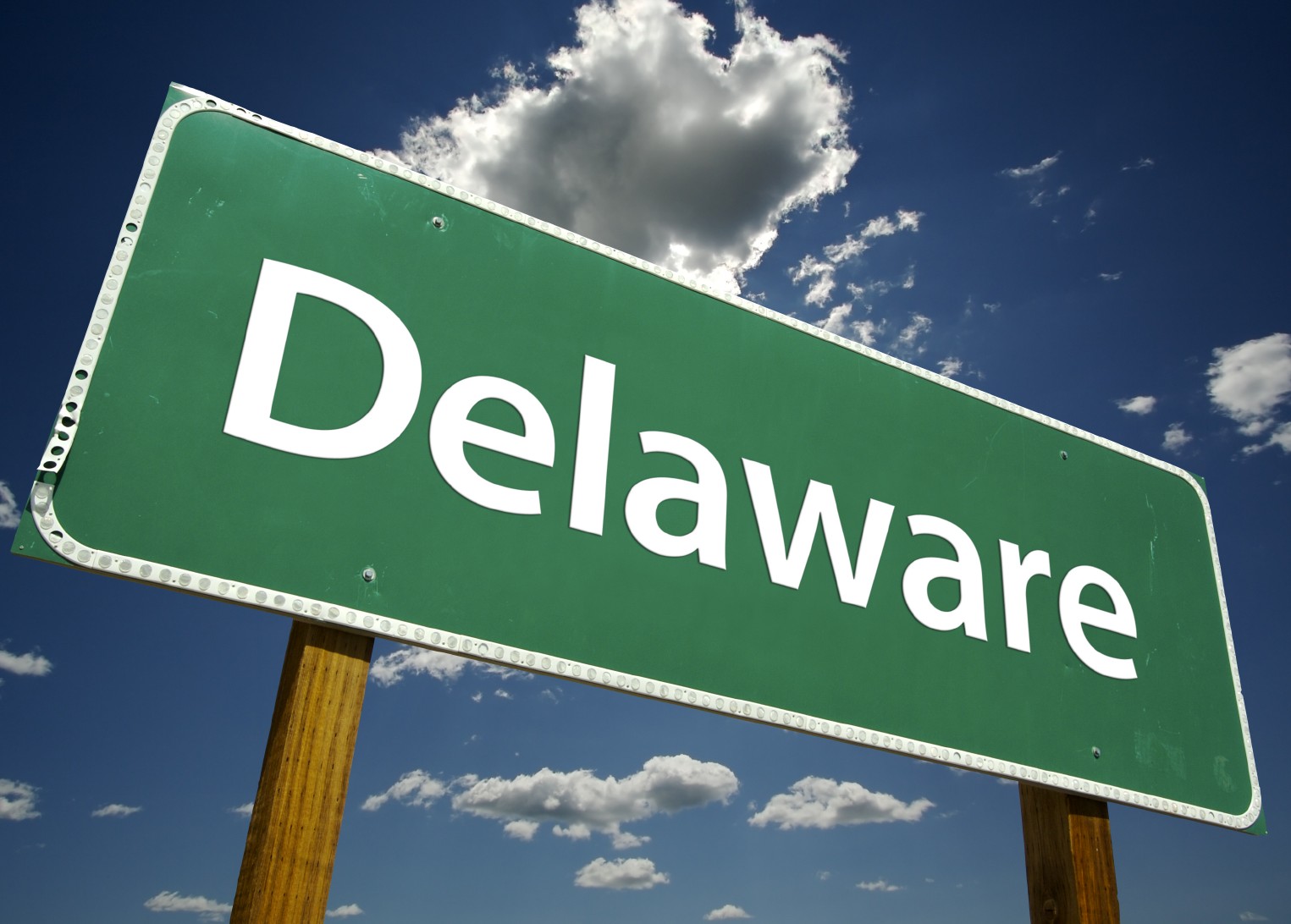 The founding director of the Delaware Blockchain Initiative has left the project.

Andrea Tinianow announced the move in a Jan. 2 post on LinkedIn, and confirmed to CoinDesk that she had left the government-backed initiative on Dec. 31. Tinianow added that she has already started in her new role as the chief innovation officer for Global Kompass, a Delaware-based management consultancy firm.

Tinianow indicated her new role will see her consulting for organizations in both the public and private sectors, including on issues related to blockchain tech – particularly in the areas of legal, government and international affairs.

Her departure is notable given Tinianow’s previous involvement in launching the Delaware Blockchain Initiative. That work led to the passage of a new law in Delaware clearing the way for corporations in the state to issue and store shares by way of a distributed ledger.

The legislation was signed into law by Delaware lawmakers last July, a move that came more than a year after former Delaware Governor Jack Markell announced an ambitious blockchain roadmap for the state in May 2016.