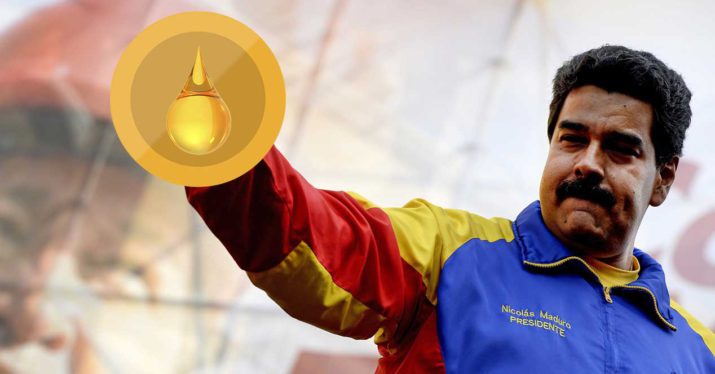 Venezuela’s opposition-run congress has declared that a planned new national cryptocurrency called the petro is illegal.

According to the legislative body, the issue of the petro – a cryptocurrency backed by commodity reserves, including oil, that was announced by President Nicolas Maduro in December – would be effectively borrowing against the country’s oil reserves, a Reuters report says.

“This is not a cryptocurrency, this is a forward sale of Venezuelan oil.”

In a translated tweet, Millan also said: “They have announced issuance of an alleged cryptocurrency [that] is illegal and unconstitutional. A new deception of the regime …”

The legislators also cautioned investors that the commodity-backed cryptocurrency would be “invalid” when Maduro steps down from his post after the presidential elections, set to take place this year.

The news comes after the president said on Friday that approximately 100 million petro tokens (worth $6 billion) would be issued to overcome the financial sanctions imposed by Washington, Reuters says. Maduro indicated that the cryptocurrency would serve as a payment tool for foreign suppliers and could solve payment delays that have been occurring since sanctions were imposed.

The government had planned to issue the cryptocurrency in few weeks.