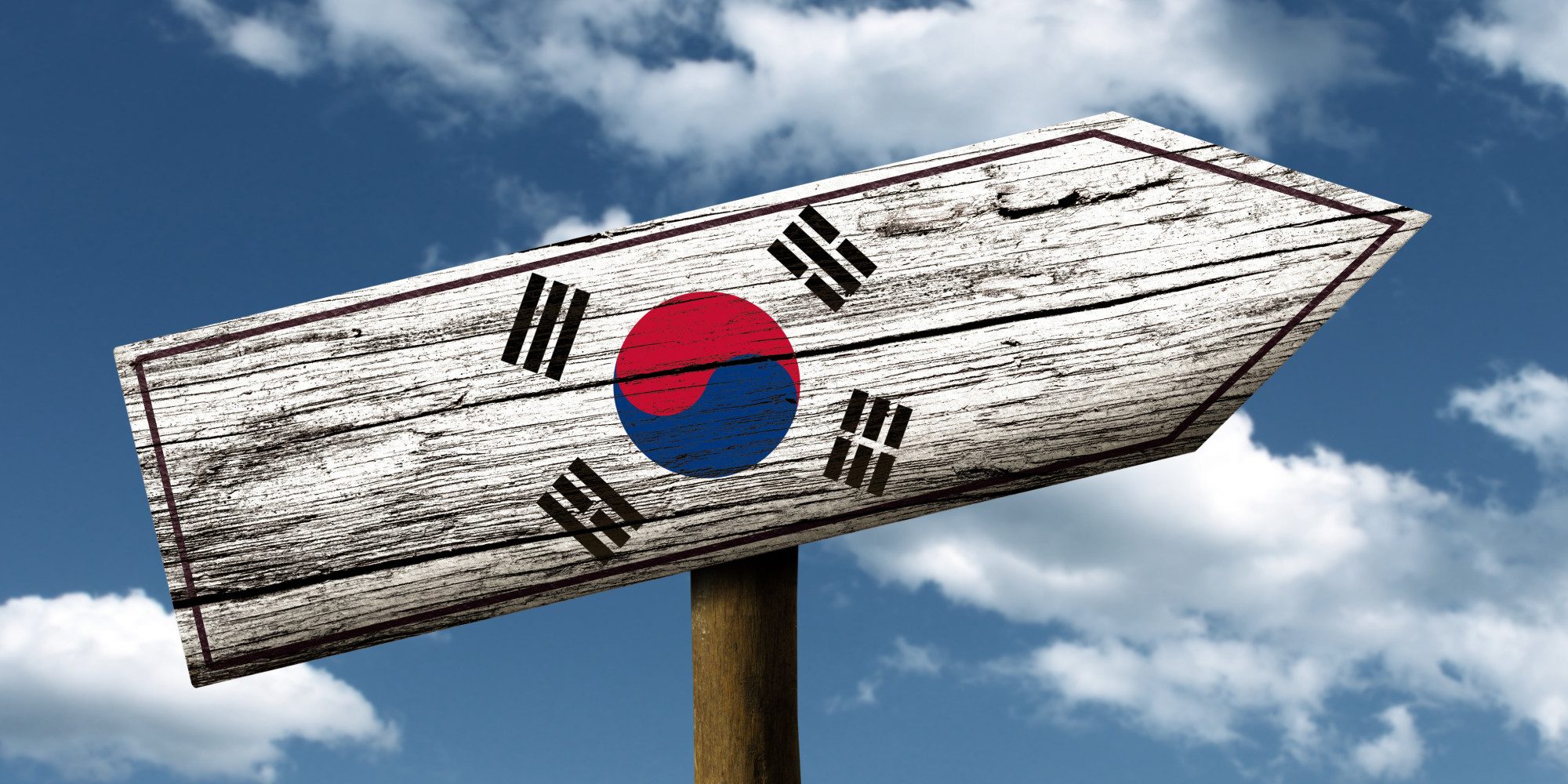 More than 100,000 South Korea residents have signed petitions asking the government there to step back from any plans to close the country’s cryptocurrency exchanges.

Earlier this week, the South Korean Justice Ministry announced that it was preparing legislation to close the country’s online exchanges amid a speculative boom in cryptocurrencies. That shot across the bow was paired with the news that tax authorities were investigating at least some of the exchanges in Korea, and in the hours to come.

Yet the proposal drew swift pushback from within the South Korean government – the president’s office, in particular, said no move is “finalized” as of yet – as well as cryptocurrency supporters and traders in the country who cried foul as the statements sparked a fall in cryptocurrency prices.

The public backlash against the proposed move appears to be accelerating. On the Korean president’s Blue House website, more than 4,000 petitions have been filed related to “virtual currencies” since Jan. 10.