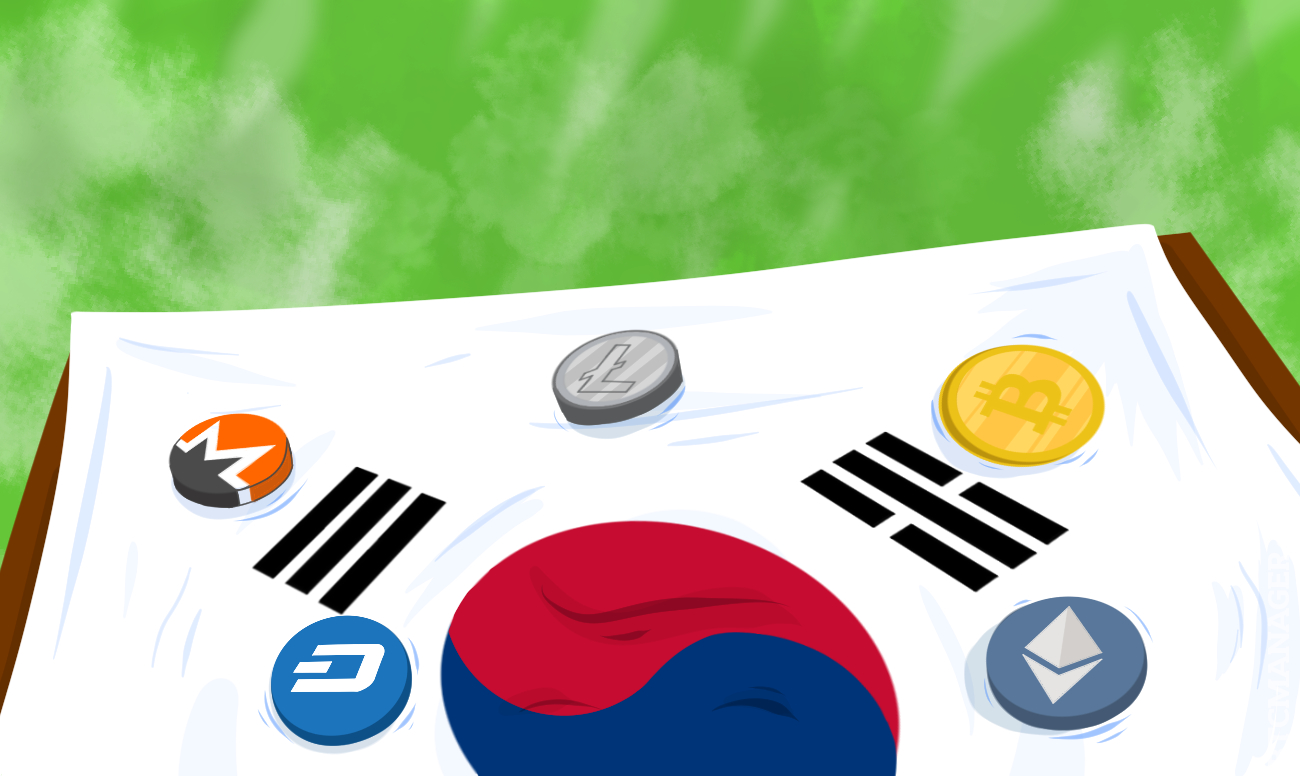 Yonhap, local news agency, reports that South Korean government has declared Monday, Jan. 22 that it will be collecting a 22% corporate tax and a 2.2% local income tax from the country’s cryptocurrency exchanges.

The tax news comes right after the conclusion of an unprecedented anti-money laundering probe into 6 main South Korean banks that displayed a 36 times increase in commissions from virtual accounts connected to crypto exchanges, from 61 mln won ($57,340) in 2016 to 2.2 bln won ($2 mln) in 2017.

In line with Yonhap, South Korean exchange Bithumb made 317.6 bln won ($295,368,000) last year in total, so is anticipated to pay about 60 mln won in taxes, according to the tax percentages announced Monday.

The declared tax percentages are in accordance with the South Korean tax code for all corporations that make a yearly revenue of over 20 bln won ($18.7 mln).

Bithumb, the largest exchange globally at $2.85 bln daily trading volume as of press time, was hacked in February 2017, losing about $7 mln in mostly Bitcoin and Ether. This security breach, along with several other breaches of South Korean exchanges, has recently been more definitively connected to North Korean hackers.

The S. Korean community has fought back with a petition to stop the recent government regulations. After reaching the necessary 200,000 signatures, the petition is currently awaiting an official response from the government.