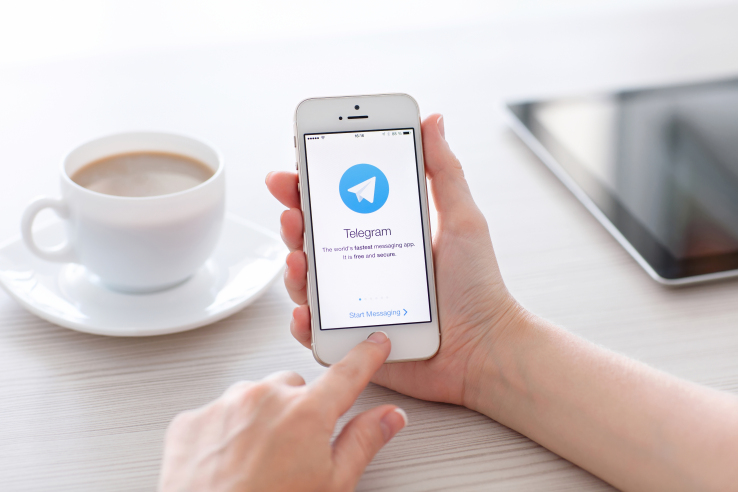 For now Telegram’s ICO is the main event of the year. Pavel Durov decided to attract a record $ 2 billion, but now it is clear that it was possible to do it with a larger sum. “The Secret” tells us what exactly Durov promised to investors, that the Telegram tokens became for them more desirable than the Facebook’s stock.

Pavel Durov says that Telegram is not for sale since its foundation. But before now it seemed bravado.

Durov is quite rich person (Ivan Tavrin, CEO of Megaphone, paid him $ 300 million for his share of VKontakte), but the project support and development are too expensive. The minimum is $ 1 million per month.

In a recent interveiw for Bloomberg, Durov boasted that potential buyers estimate this messenger in $ 3-5 billion. Two weeks after the appearance of the first news about the ICO, it become obviously that it is insultingly small sum. Initially the volume of tokens pre-sale was limited to $ 850 million, but in a few days the team collected bids for $ 3.8 billion.

What are they collecting for?

“Our monetization will be built on a platform for third-party developers,” Pavel Durov promised in 2015. Money collected in ICO will go to create such a platform. It is called the Telegram Open Network or TON.

There is only one messenger with a stable system of monetization in the world. It is the Chinese WeChat (we have told in detail about its arrangement here). WeChat differs from Telegram (in its present form), WhatsApp and other services by the possibility of doing money transfers and paying for almost any purchases. TON promises the same thing but on the blockchain. The cryptocurrency that Telegram creates is called Gram.

In ICO white paper is told about “virtual passports” that will be assigned to Telegram users. Having identified once, in the future you will be able to use your e-wallet without proving to the service that you are you.

According to the developers, simplicity, reliability and anonymity of payments will make Gram the first high-grade and understandable cryptocurrency. And judging by the excitement that ICO Telegram caused, it seems that investors believe this.

What will come of this?

Usage of the Gram will be available and outside the Telegram. But exact the messenger must become the entry point to the “new economy, filled with goods and services, which can be paid with the cryptocurrency” (it is written in white paper).

Users – in white paper they called “new miners” – will deal with the mining of new cryptocurrency (anoter words, they will create and confirm new blocks).Each month the users will be changed.

One of the first projects for the application of Gram will be the now being created advertising exchange called Telegram. Moreover, channel authors will be able to earn on a paid followings and to accept donations. Also, the messenger will launch a decentralized apps catalog – a kind of the App Store and Google Play analogue. And there will be other projects.

What benefit will Telegram has?

Telegram’s audience is 150 million people on the eve of ICO. The messenger hopes to increase it toof 1 billion in 5 years. The Gram audience will be estimated in hundreds of millions.