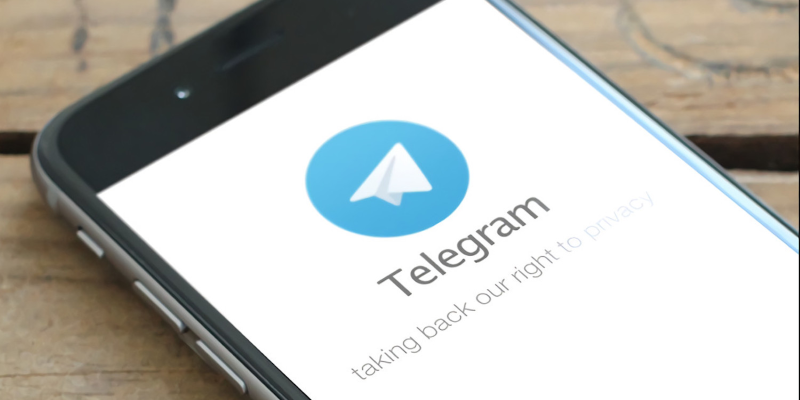 Codified messaging service Telegram has raised its aim for the forthcoming ICO from $1.2 bln to $2 bln. The news came in the light of a recent report saying that organizers of possibly the biggest public token sale event in history received over $3.8 bln worth of applications from potential investors. But in spite of the high interest from the public and unprecedented surge in demand from investors, there is almost no information coming from the official sources about the project, not to mention the team.

We know that Telegram’s CEO Pavel Durov is planning to launch a blockchain network called Telegram Open Network (TON) as well as a Gram cryptocurrency to support it. And in accrodance with Bloomberg’s recent article “Crypto Junkies’ Favorite Messaging App Is Planning the Biggest ICO Ever,” the position of Chief Investment Adviser has been filled by John Hyman, capital investment veteran. If true, Durov’s aspiring project got an experienced professional on board who has an impressive track record. 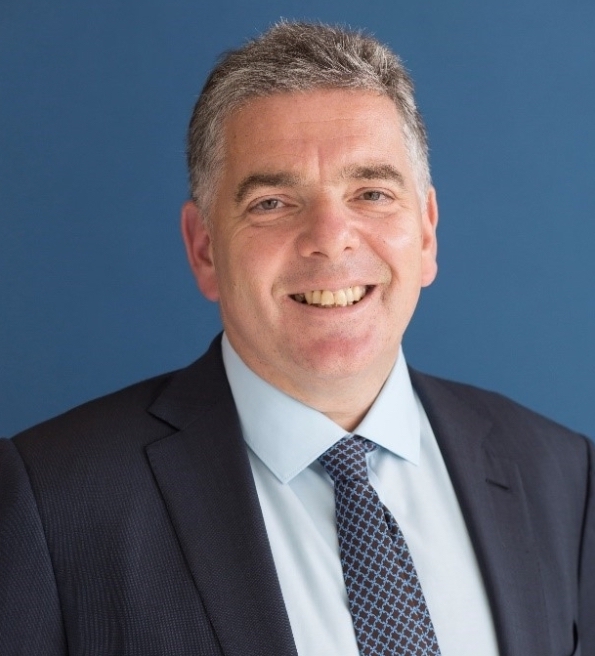 In early 2010 Hyman left Morgan Stanley to join London’s Cheyne Capital LLP that today specializes in alternative asset management and is run by Morgan Stanley alumni Jonathan Lourie and Stuart Fiertz. But 12 months later Hyman chose to return to investment banking joining the team at Renaissance Capital where he served as the Co-Head of Investment Banking and Financing Division, Co-Chief Executive Officer, and Chairman until 2013.

In October 2015 Financial News London reported that Mr. John Hyman had stepped back from the shadows to join an independent financial consultative firm Ondra Partners LLP. Hyman, whose expertise lies in unlocking complex transactions in capital markets, is currently listed as one of the partners of the firm.

On August 24th, 2017, blockchain platform Blackmoon Crypto declared via Twitter that Mr. John Hyman had been chosen as one of the advisers.

Meet one of our advisors – John Hyman, a partner at Ondra Partners and a specialist in unlocking complex transactions in capital markets. pic.twitter.com/KWxLT7txtx

infrastructure to legal compliance and corporate structuring, and is led by entrepreneur and investor Oleg Seydak and Ilya Perekopsky, who previously held a ruling position at VK, a Russian version of Facebook that was established by P. Durov.

Giving a comment on Hyman’s participation in Blackmoon Crypto, Oleg Seydak told DeCenter that John Hayman had vigorously helped his project in establishing useful business contacts and by organizing meetings with CEOs of financial companies, investors, bankers, and asset managers based in the UK. He added that Hyman had been fully dedicated to the project, wasting his free time to share his unique experience with the team. Oleg Seydak could neither acknowledge nor deny rumors about Hyman’s participation in Durov’s forthcoming project. Seydak also noted that there are no exclusive partnership agreements between him and Hyman.

In an interview about Blackmoon Crypto, Hyman stated that blockchain technology and cryptocurrencies would change the financial sector as we know it:

“I think that the revolution we’re seeing in currencies and blockchain technology is going to be of profound importance and will change the way many financial transactions and services are carried out. So far in financial services, the changes have been slow, and if you think about the power of this technology, the fact that it has the ability to scale, is more trusted, and is very efficient and cost-friendly will generate great dynamic change.

The industry needs to become more consumer-friendly, more efficient, more global, less bureaucratic and to regain the trust of user base and the society at large. Blockchain, cryptocurrencies, and a number of services and products that come from that offer the ability to do a lot of that. Like any industry, the financial industry has not changed as it could’ve and should’ve done, and I think we’re on the cusp of that occurring now. Because of how this technology has evolved, I think the market is ready for it.

I think blockchain is the Real Deal as it has the ability to transform a lot of processes and business practices. The efficiencies and benefits that blockchain and cryptocurrencies bring are going to be a permanent feature of how financial businesses are conducted.”

If Mr. John Hyman is really a new member of Telegram team, then his vast experience in traditional investment banking and asset management will prove to be of great help in delivering a consumer-oriented blockchain and cryptocurrency that might just become a revolutionary step in the world of crypto. However, he

has, yet to acknowledge or refuse his participation, as a try of Bloomberg journalists to reach him via email has been left without reply.