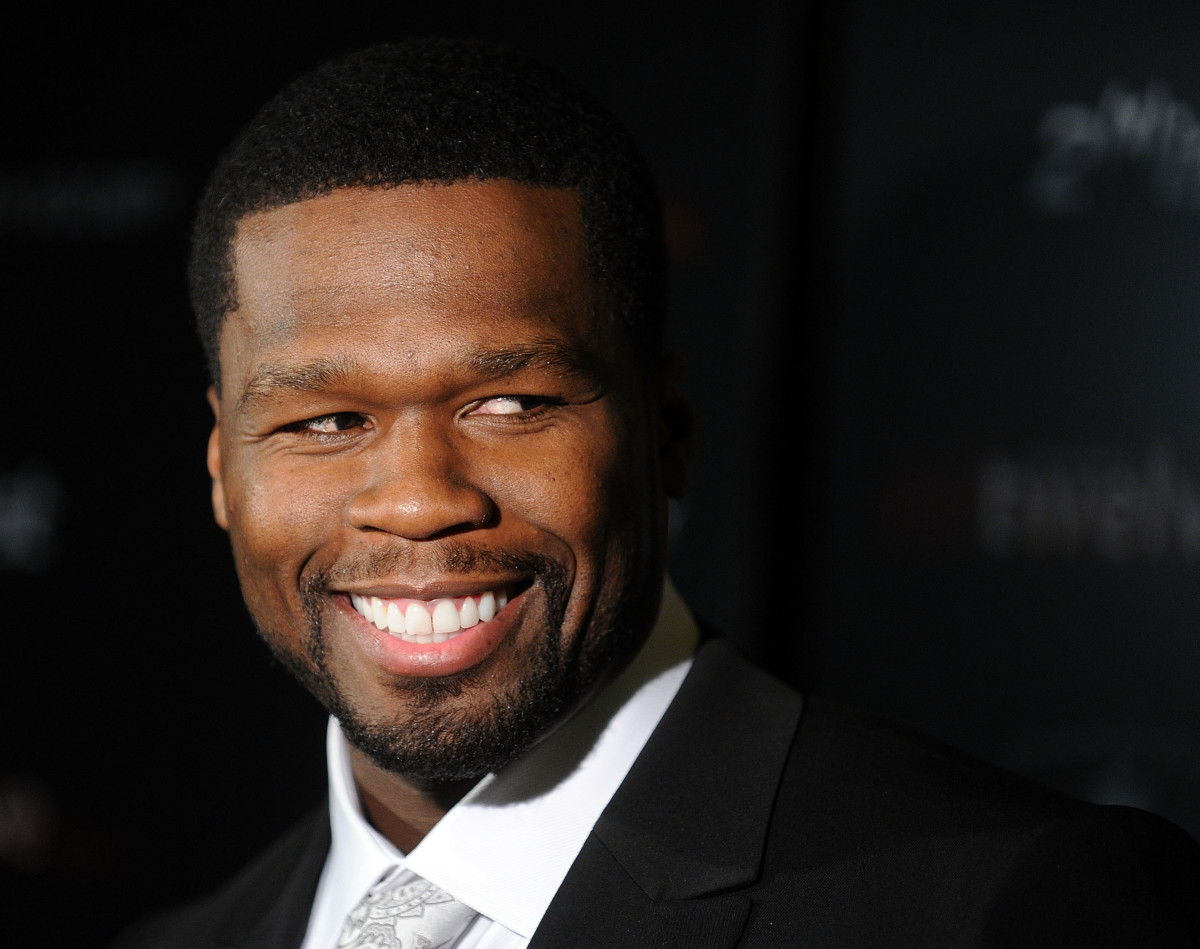 Rapper 50 Cent’s decision to accept bitcoin for his “Animal Ambition” album (2014) has resulted in a multi-million dollar strike.

On Tuesday, celebrity gossip site TMZ reported that Curtis Jackson (50 Cent) had stored up around 700 BTC after moving to accept the cryptocurrency for the album. At the time, the rapper was accepting payments through processor startup BitPay. At the time, that sum was worth about $400k, and by the publication’s evaluation, his holdings are now worth somewhere between $7 million and $9 million.

The rapper has confirmed the TMZ article, posting its text to Instagram and writing: “Not Bad for a kid from South Side, I’m so proud of me.” In a comment on the social media site, he said that he had forgotten about the cache of bitcoin in the years since the Animal Ambition move.

Curtis has a history of entrepreneurial success, most famously as an early investor in Glaceau, which Coca-Cola later acquired for $4.1 billion. He has an vast portfolio that includes a clothing line, dietary complements and real property among other things.

Even so he made waves by making the decision to accept bitcoin for the album, joining the ranks of other musicians who in past years have made similar steps. This year, for instance, rock group Mastodon similarly started taking bitcoin via BitPay, and in November of last year, Icelandic singer Bjork revealed that her “Utopia” album would be available to buyers using multiple cryptocurrencies.