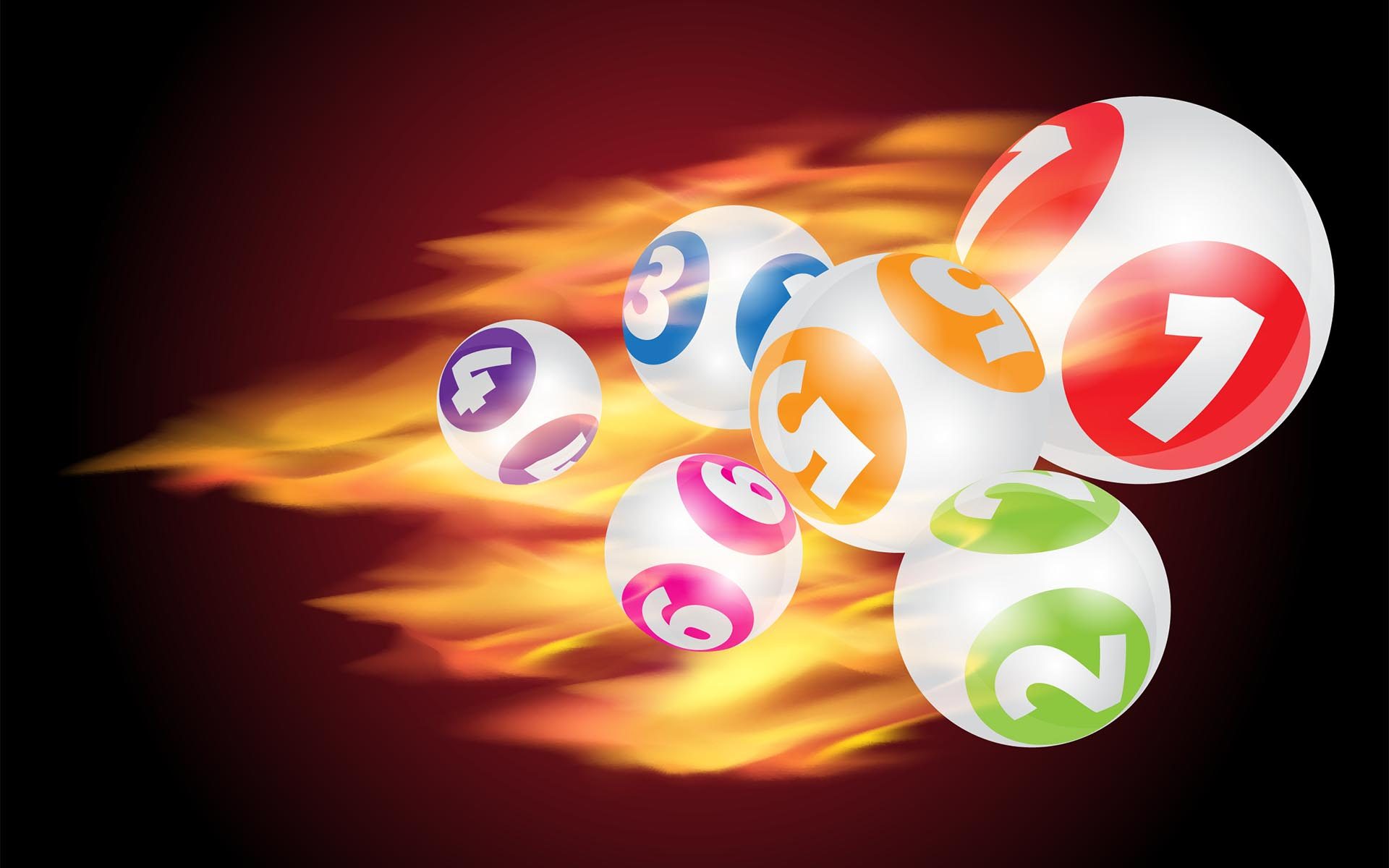 Fire Lotto, whose Pre-ICO is on track till the middle of February 15th and ICO starting a month later.
We have already written about the company — guys created a lottery based on blockchain, where winner gets payout immediately. The key competitive advantages of Fire Lotto is the decentralized platform built on Ethereum smart contracts.

But the other not least important thing for investors is the team — personalities behind all the documents, technologies and mechanics. Fire Lotto has a great team and bunch of strong advisors: Legal Counsel for the Russian Federation, CTO of Cash Poker Pro and Golden Dragon live casino. But now we want to introduce you the new super-experienced professional. That sort of professional you want to see in the team when you launch lottery — no matter if it is online, on federal level or something private.

So, let’s get to details: Fire Lotto has just hired Alexander Zasypkin (linkedin) on head of business development position. Mr Zasypkin has a huge background, being a director of Gosloto — Russian government lottery company with 50 thousand points of sales accumulating all types of main lotteries in Russia. Alexander is also a vice president of Ritzio Entertainment group — founded in Russia and working across Europe, being a the biggest player on Russian market with enormous revenues of $1,1 billion as for 2006, before casinos were banned in the country.

With this type of specialist in the team, Fire Lotto is aiming to be very successful on ICO and lottery market. And we have a pleasure to keep an eye on such projects.

For more info about Fire Lotto — read our previous articles here and here.