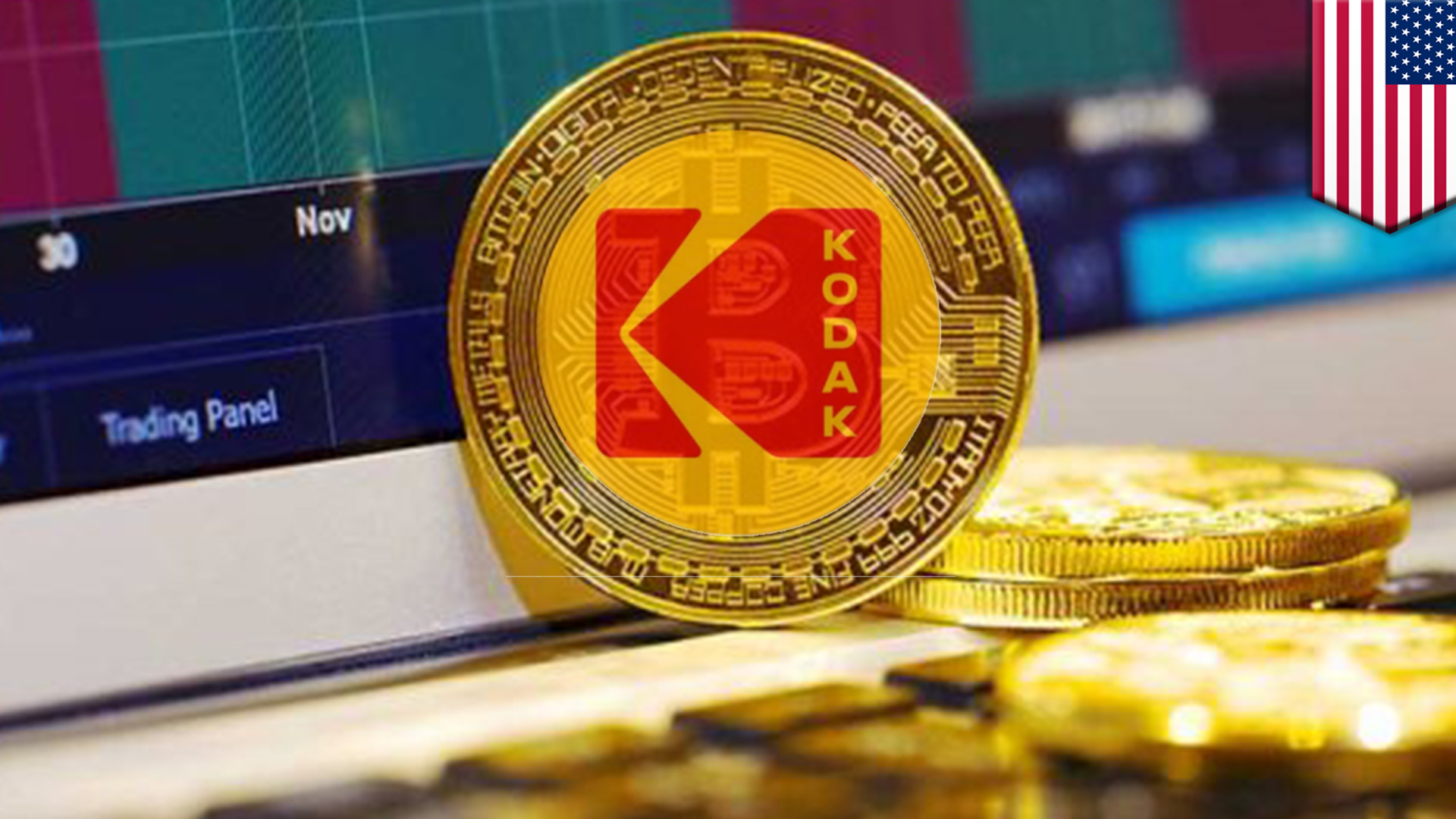 The initial coin offering (ICO) for the Kodak-branded cryptocurrency, under KodakCoin, has been detained.

The public sale was initially expected to launch on Jan. 31, as previously reported by CoinDesk, following a pre-sale during which 8 million KodakCoins were sold.

According to the statement, the delay is being refered to an expanded process of verifying that those trying to invest are actually accredited in the U.S., meaning that they have a net worth of more than $1 million or a profit of around $200,000.

“Given the large interest in the KODAKCoin ICO and the steps that we need to take to verify the ‘accredited investor’ status of each interested investor, we expect this process to take several weeks.”

The given project is the result of a transaction between Kodak and WENN Digital, and is intended to serve as the main token for a decentralized photo rights management platform (and as pointed out by Ars Techina, the project seems to be traced to an earlier, similarly-structured project called RYDE coin).

Kodak’s basis to blockchain led to rumors that the company was trying to make use of the current investor atmosphere around other companies, a lot of which have seen their stocks double or triple after announcing basis related to the tech. The U.S. Securities and Exchange Commission said that it plans to explore such steps more attentively.

Market data displays that, due to the delay announcement, Eastman Kodak Co. share prices have fallen. Per Google, the stock’s cost has fallen more than 15% as of press time.

The Jan. 31 announcement also warned investors against fake KodakCoin ICO pages appearing on Facebook and other websites, and that investors would not be able to buy tokens outside the company’s official platform.