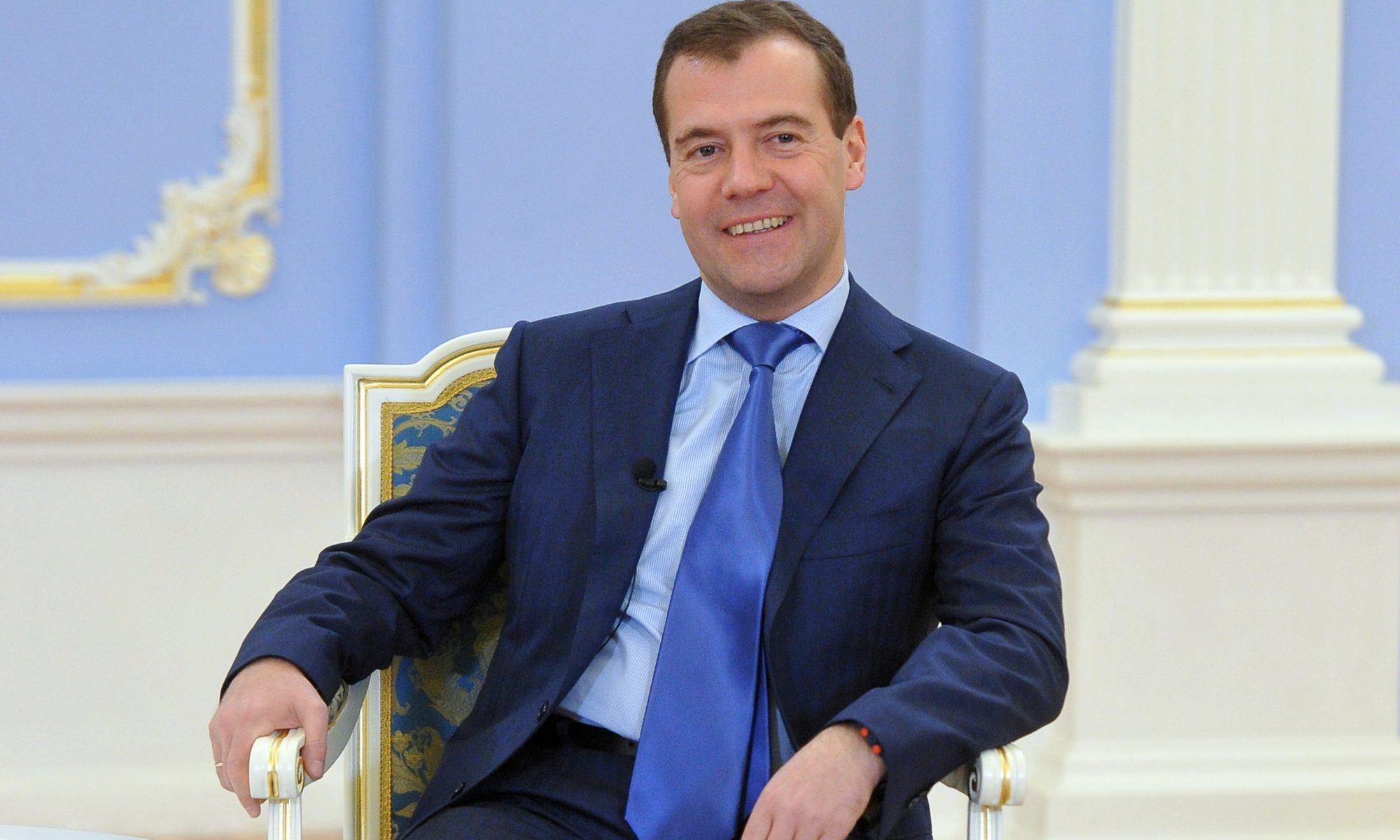 The PM of the Russian Federation Dmitry Medvedev thinks that cryptocurrency regulation shouldn’t take place in just one country, but should be a unified action across all countries in the Eurasian Economic Union (EAEU), local business magazine “Vedomosti” reported today, Feb. 2.

At a meeting entitled “Digital Agenda in the Age of Globalization”, held today in Almaty, Kazakhstan, Medvedev spoke about the necessity for regulation on an international scale, especially in regards to the EAEU, which is made up of Armenia, Belarus, Kazakhstan, Kyrgyzstan, and Russia:

“It’s impossible to introduce these principles [regulating cryptocurrencies] in one country, our approach should be closer to the level of the Union.”

In December 2017, V. Putin had suggested creating a new, multinational cryptocurrency to be accepted in all EAEU and BRICS countries, enabling the use of Blockchain and smart contracts across these developing markets.

Although he spoke only in regards to the EAEU, he repeated this idea of a international crypto regulatory model with regard to payment services, not just Blockchain protocol:

“In any case, we shouldn’t be limited to only national models. My colleagues said here that cryptocurrencies can be used for payment. Let’s approach this carefully, because our economies are so strongly and closely linked.”

In March of 2017, Medvedev had called for the Ministry of Communications and the Ministry of Economic Growth to begin study into the potential uses of Blockchain in government.

A short time ago at the Gaidar Forum held in January, Medvedev criticized cryptocurrencies as an economic bubble that will ultimately disappear, although he said that Blockchain technology will remain.