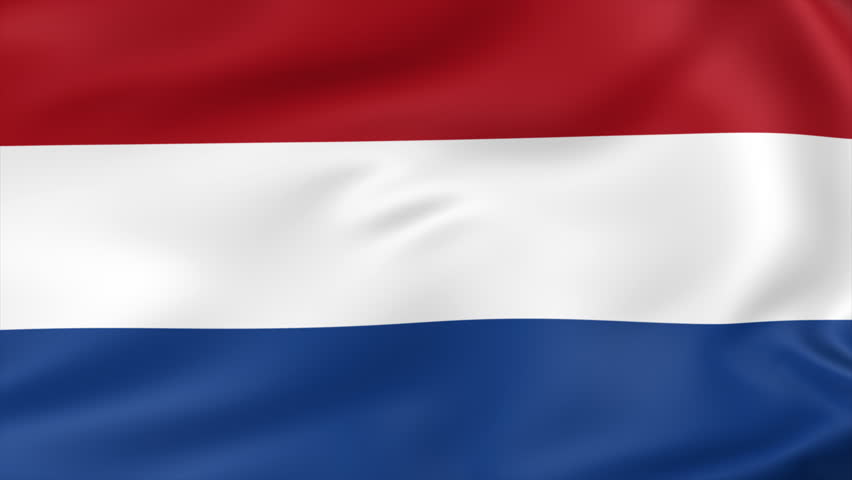 According to a survey by nu.nl, the Dutch don’t scare lightly when it comes to cryptocurrency. The 865 thousands of people who hold virtual coins have not converted them, despite the sudden dip in cryptocurrency prices since December.

One of the reasons is that Dutch investors invest for the long term and in small amounts, according to Multiscope, a research company that recently surveyed Dutch cryptocurrency owners.

Dutch investors have invested about 200 euros in digital coins. More than 705 of the investors said they bought the coins for long-term returns.

Although Dutch investors have high expectations for future returns, they have become more bearish about this in February because of recent pricing activity.

6 out of 10 answerers purchased cryptocurrency from their current account. Only 1% of them used borrowed funds.

Holland has long worked hard at embracing bitcoin. Arnhem, one of the biggest cities in Holland, became the first place to have a supermarket that accepts bitcoin in 2014.

That’s not all, the Dutch have their very own cryptocurrency, the Guldencoin, which was released in 2014. Named after the guilder Dutch currency that the euro replaced, it has gained a considerable level of acceptance among Dutch businesses.

Guilder was the currency of the Holland from the 17th century until 2002, when it was replaced by the euro. Between 1999 and 2002, the guilder was officially a “national subunit” of the euro.

The guldencoin is not the only Dutch cryptocurrency that references the traditional Dutch currency. There is also electronic Gulden.

We know that while Holland may be significantly smaller than other countries, that definitely hasn’t stopped it from embracing bitcoin and cryptocurrency.