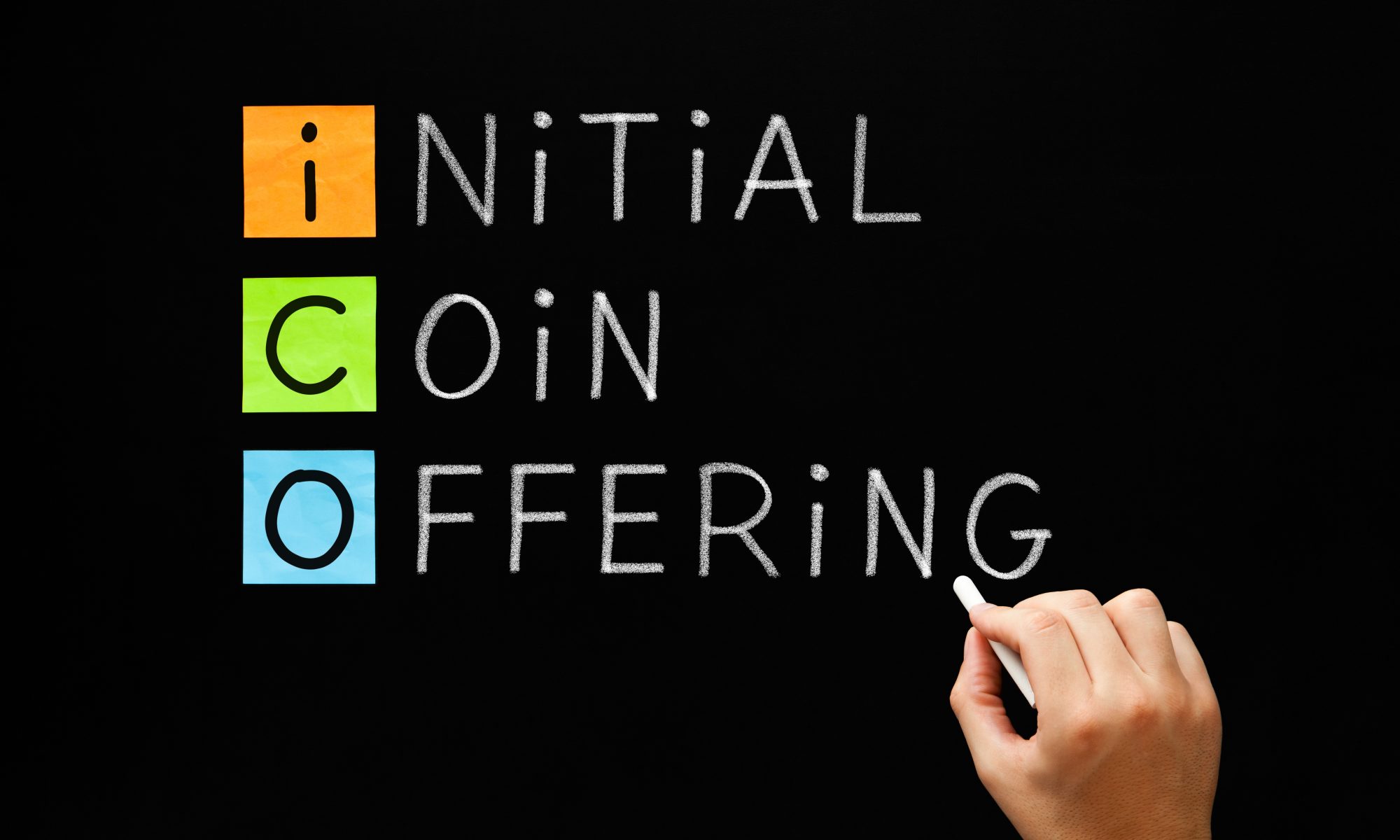 Yesterday’s (5.03.2012) case of a transaction with a Commission of $10,000 USD in order for the money for the contract Zebi ICO to come before other investors was sensational in cryptosphere.

As a rule, in order to get tokens of an ICO project, you need to send the crypto currency (usually ether) to the address of the contract, which automatically sends tokens in response. At the same time, many projects limit the number of participants of the ICO or set the cap – the amount of investment that can be made by single investor.

Zebi is a project of Indian blockchain, created to protect data from hacker attacks, which has quite strong advisors and a prototype of the project.

During the ICO, most of the tokens of the project were distributed by Whitelist. Another part of the project’s cryptocurrency planned to be distributed in the course of a public sale. At the same time, the project did not put restrictions on Gwei (gas) for making transactions on the transfer of tokens, so the investor who wanted to get the project tokens for sure indicated the maximum amount of the commission to bypass other applicants, the commission at the time of writing was $ 9768. The amount of its investment is about $ 230,000 USD. 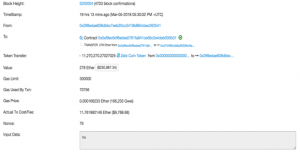 This represents about 4% of the total investment. A lot of people expect the value of the token to grow several times, so they considered the risk justified.