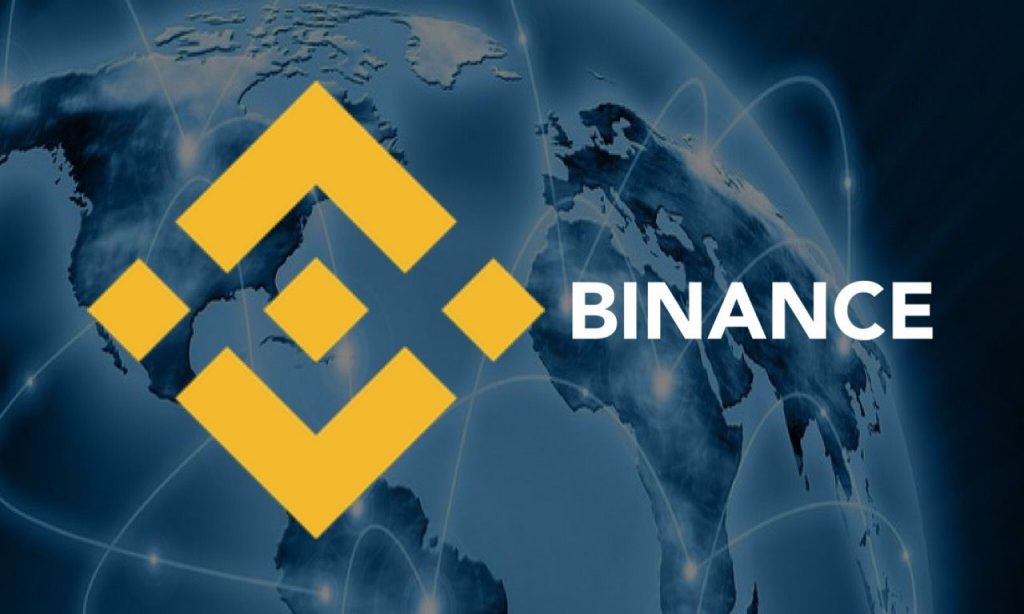 There are plenty of messages on social news site Reddit and Twitter, where people say that all their coins were sold from their accounts on Binance and a cryptocurrency VIA was gained at the maximum value (0,025) without their knowledge.

Users of the exchange are panicking and wondering what’s going on? Hacker attacks or scammer tricks?

It seems an API-related attack, not Binance itself. You should not connect your applications to an exchange, because in this way all your coins can be sold at an inflated price, and other coins can be bought even without your knowledge. Also, your funds can be stolen. Fraudsters can not withdraw your funds directly, and with the help of API they can do it easily, using your account.

According to another version of what has happened, someone hacked the trading bot which had API keys. Bots sold users’ altcoins and bought $VIA.

Binance has already responded to user reports and reported that problems with the funds are being investigated and that all withdrawals are prohibited during the investigation. Binance also encourages users to be patient and promises to provide an update as quickly as possible.