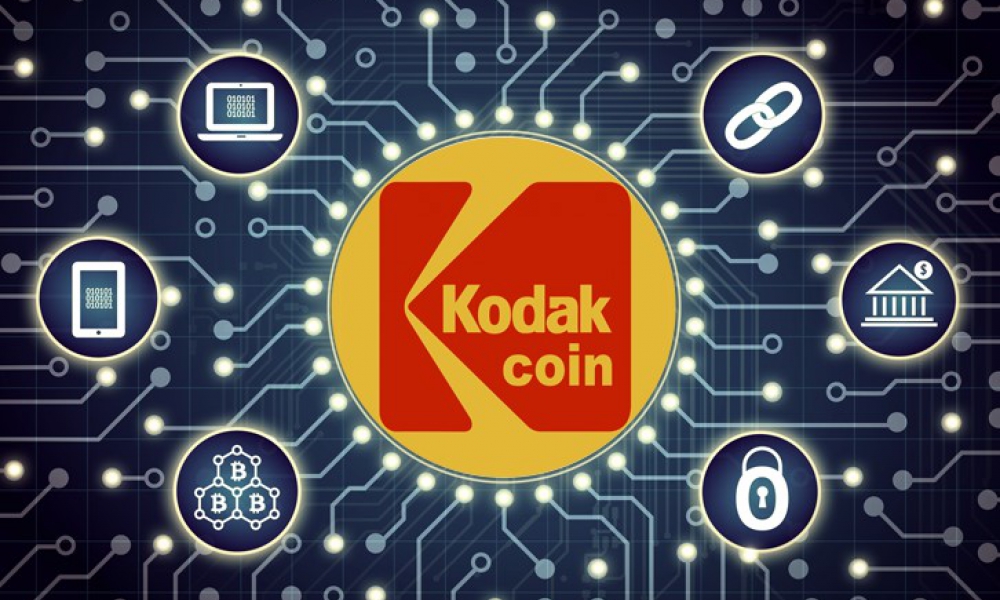 A new “light paper” published for the coming KODAKCoin sale states that the token could see “significant” trading limitations should the U.S. Securities and Exchange Commission (SEC) deem it a security.

According to the paper, KODAKCoin – which is being developed by WENN Digital company using the brand of the former photography giant, and is set to form part of a new digital rights management platform – is being sold by way of a Simple Agreements for Future Tokens (SAFTs).

It includes a revelation clnfirming that while WENN Digital is pitching the KODAKCoin as a so-called “utility token” – which would, at least in theory, keep it from being considered a security by SEC standards – the U.S. regulator may make a different definition.

“While WENN Digital intends for the KODAKCoin issuable under the SAFTs to be classified as utility tokens rather than securities tokens, WENN Digital will be required to make a final determination of the tokens’ status as one or the other prior to the time that the KODAKCoin are issued pursuant to the SAFTs. In conjunction therewith, WENN Digital may decide to seek formal or informal input from the staff of the US Securities and Exchange Commission. If it is ultimately determined that the KODAKCoin are ‘securities’ for purposes of the Securities Act, the KODAKCoin will be subject to significant restrictions on resale and transfer in the absence of registration under the Securities Act unless an exemption from registration is available.”

The revelation is a noticeable one, given that the SEC is said to be studying SAFTs as part of a broader investigation into ICOs.

In its present form, the exact timeline of the sale remains uncertain, considering recent lags, the white paper doesn’t include any innovates on that front.

On the official website of this project, a message dated February 5 states that “the ICO is moving full-speed ahead.”