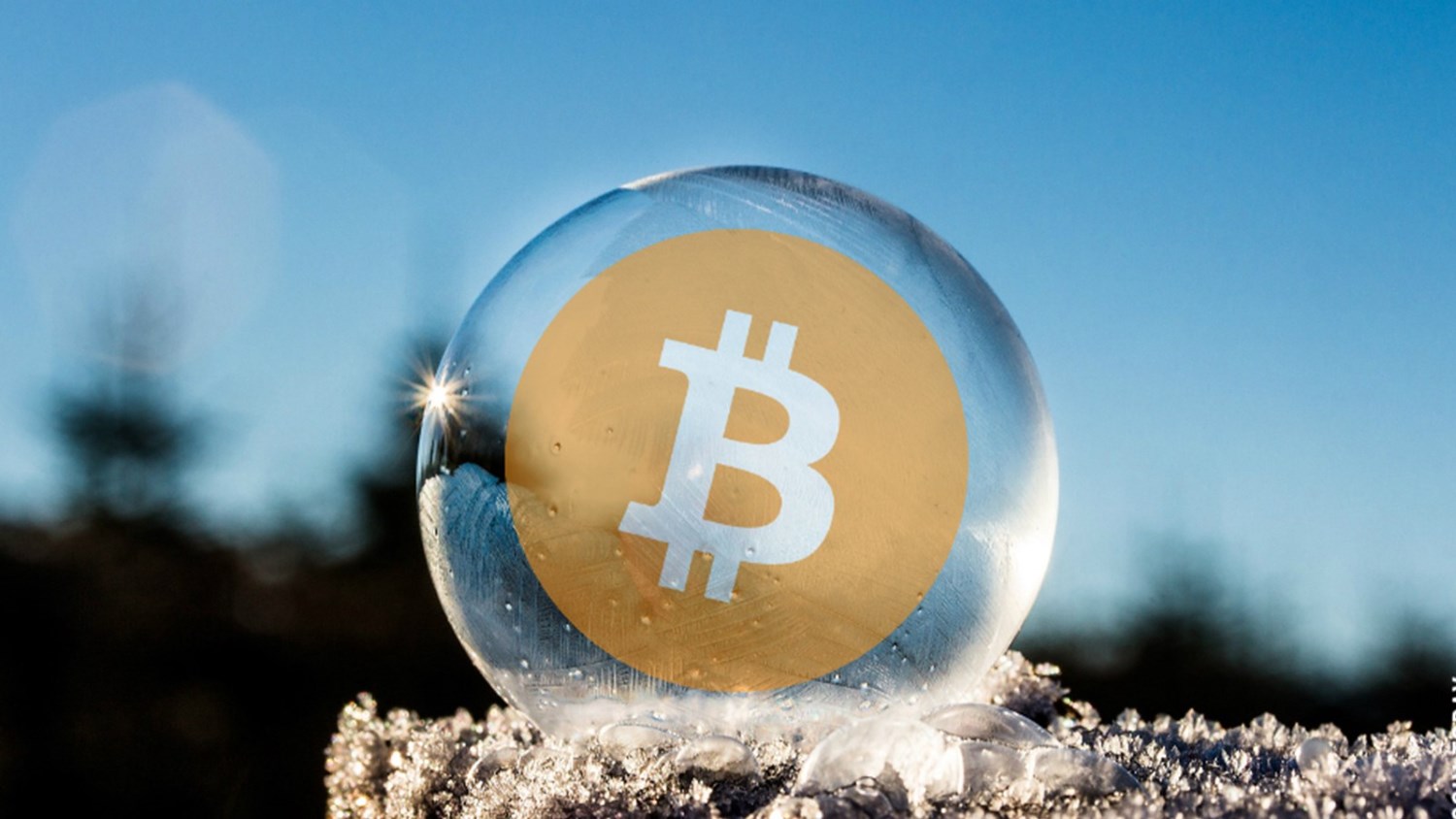 The US financial regulator the Commodity Futures Trading Commission’s ex-chairman Jim Newsome forecasted that the supposed cryptocurrency “bubble” will not burst soon, according to some reports.

According to his words, the absence of a concrete regulatory structure means that institutional investors are still not taking part in cryptocurrency markets. Without concrete rules and the resulting injection of “big money”, a burst of the “crypto bubble” remains improbable, Newsome said.

Observers inside and outside the cryptocurrency sphere are still at odds over if crypto assets are or ever were in a price bubble.

Newsome explained his new position as a central advisor to US policy makers on cryptocurrency. This week he was due to deliver a report together with ex-chairman of the Securities and Exchange Commission (SEC) Paul Atkins, but the report was postponed.

After the joint conference, markets reacted favorably to the repetition of what was mainly Clayton’s formerly voiced policy.

Further innovates and details of an international cryptocurrency regulatory effort could soon appear at the coming G20 Summit later this month.