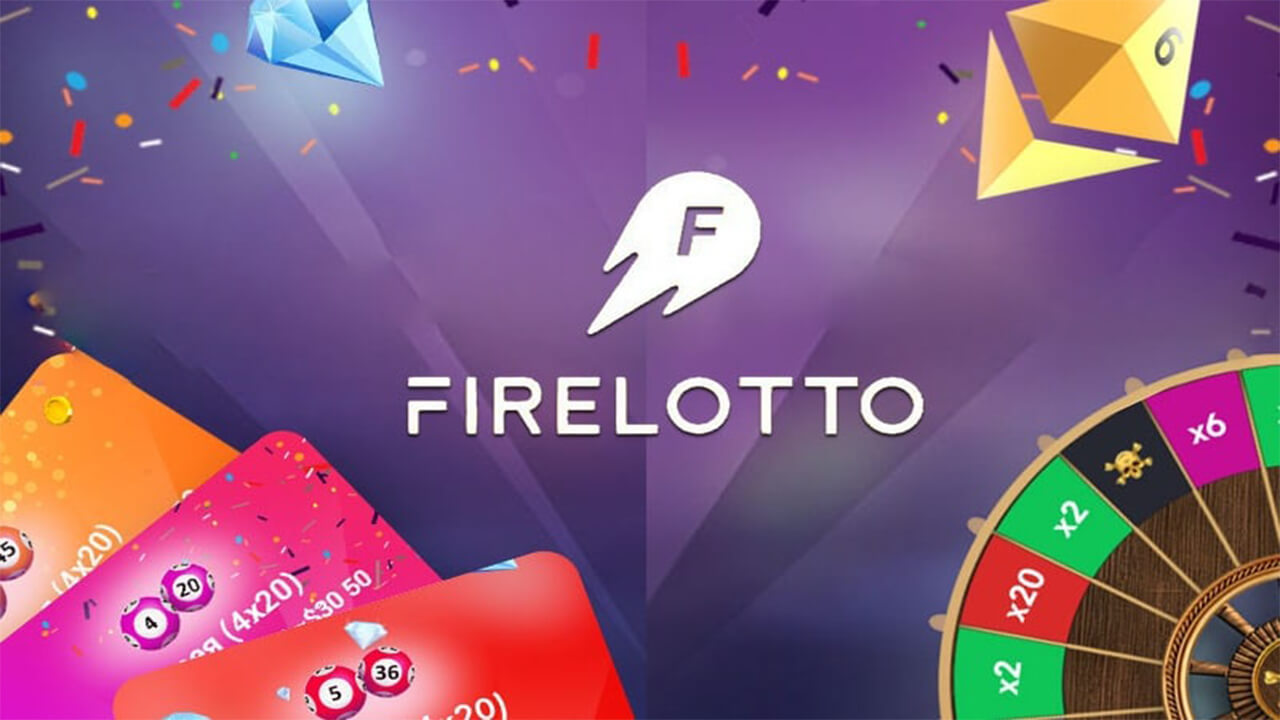 A gaming system built based on the use of the Ethereum blockchain would operate with a high degree of autonomy, and its data and records would be cryptographically stored in a public, decentralized blockchain. Available online and borderless, such a system can resolve several challenges of traditional lotteries.

Fire Lotto will employ the random number generation (RNG) method, which is secure and fair and prevents manipulation and fraud. This project implements a completely secure RNG method based on the current version of the Bitcoin decentralized protocol. 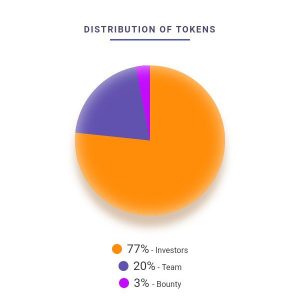 For more information about this project you can go to the following:
The official website