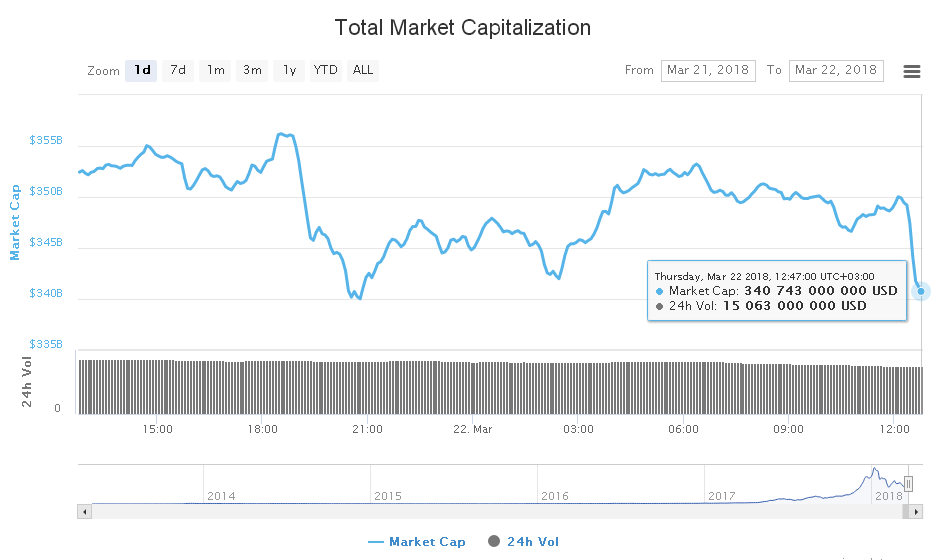 Today, on March 15, an incident occurred to an An-12 aircraft in Yakutia. The cargo hatch came off the aircraft during takeoff. The An-12 was carrying nine tons of gold. Most of the cargo fell out of the aircraft as a result of the incident. Gold bullion were scattered on the airfield.

The gold that the cargo plane was carrying on board was evaluated at $378 million. The aircraft returned to Yakutsk immediately after the incident and landed successfully. Airport employees inspected the aircraft before departure and found it completely serviceable.

No one was hurt in the incident.