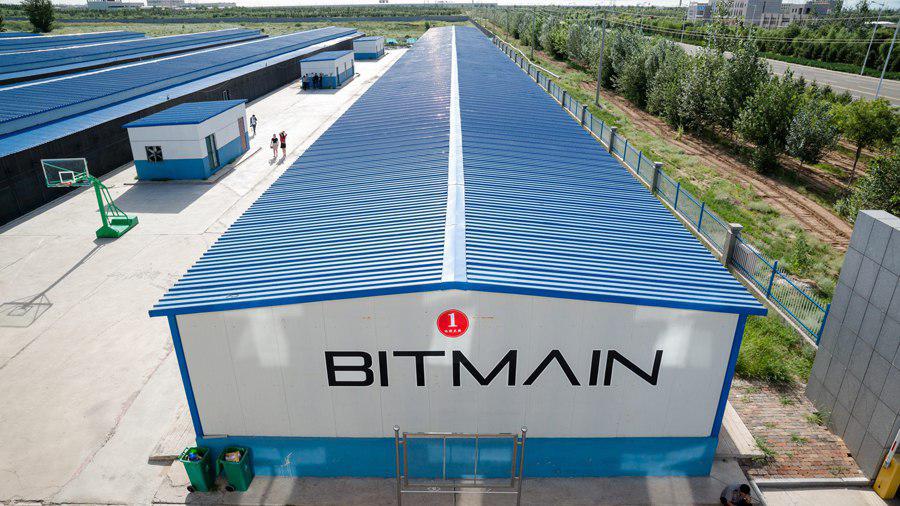 On Monday, writing a note to clients, Susquehanna analyst Christopher Rolland said that the firm had recently confirmed that the China-based Bitmain will soon  ship the first miners compatible with Ethash, the Proof-of-Work (PoW) hashing algorithm used by Ethereum and a lot of other cryptocurrencies.

Rolland added that at least three other companies working on Ethereum ASICs, all at various stages of development.

Since ASIC chips are application-specific, they maximize the efficiency of cryptocurrency mining but are useful for little else. Until now, Ethash had been ASIC-resistant, allowing Ethereum and other similar cryptocurrencies to be mined using the general purpose GPU chips commonly found in gaming computers.

Being the leaders in what is effectively a GPU manufacturing duopoly, Nvidia and AMD each benefited greatly from last year’s cryptocurrency price boom, which had a correlative effect on mining. In fact, a lot of investors treated these two companies as “proxy stocks” for the cryptocurrency area.

While the release of an Ethereum ASIC miner may not cause mining-related demand for GPUs to evaporate it could have a noticeable effect on AMD’s revenue in particular.