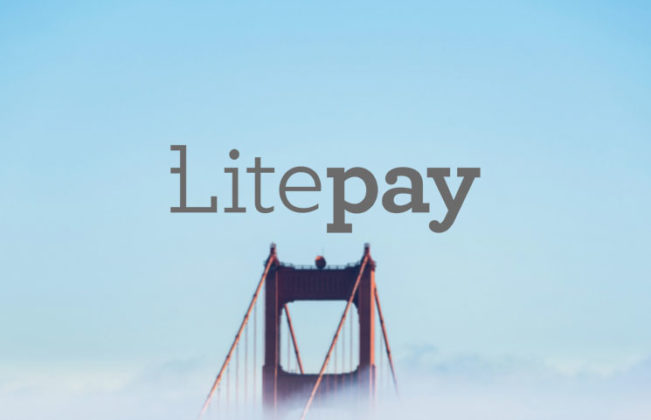 A few days ago, Kenneth Asare, CEO of LitePay, contacted the Litecoin Foundation and informed them that he had ceased all operations and was preparing to sell the company.

Prior to that, the foundation had approached Kenneth regarding his less than transparent nature with the company and to express the community’s concerns regarding his recent Reddit AMA.  It was at this time that Kenneth asked the foundation for more funds to continue operations. The foundation refused any further funding as he was unable to provide a satisfactory picture of where the money had been spent and refused to go into exact details about the company and show objective evidence to back up his statements.

«We are greatly disheartened that this saga has ended in this way and we apologize for not doing enough due diligence that could have uncovered some of these issues earlier.  We are currently working hard to tighten our due diligence practices and ensure that this does not happen again», – wrote The Litecoin Foundation in its announcement.