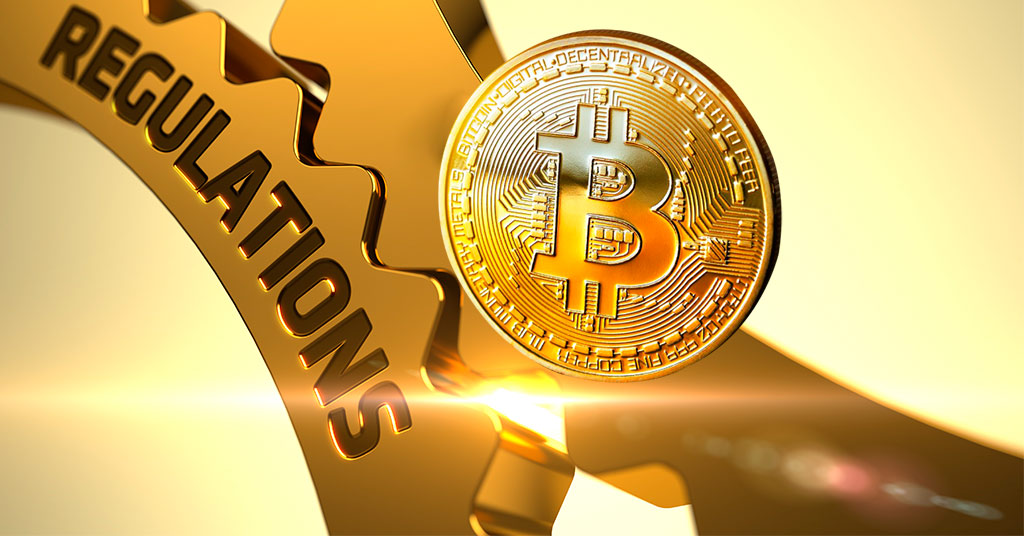 Two cryptocurrency exchanges in Japan set to cease operating amid growing scrutiny from regulators in the wake of a $530 million theft from Coincheck.

Tokyo GateWay and Fukuoka-based Mr. Exchange are withdrawing their applications to register with Japan’s Financial Services Agency (FSA) as exchange operators. On March 8 the FSA ordered both to improve their data security and other safeguards after they were found to be lacking.

The exchanges will be closed after returning clients’ cash and cryptocurrency holdings.

A law that took effect last April requires cryptocurrency exchange operators to register with the FSA. 16 have done so, another 16 were allowed to continue operating while their applications were under review.

Earlier this month, Japanese regulators suspended two cryptocurrency exchanges, FSHO and Bit Station, citing security flaws. Bit Station has withdrawn its application with the agency, as have two others: Raimu and bitExpress.

More are expected to follow, as the FSA has given several exchanges a chance voluntarily close before ordering them to do so.