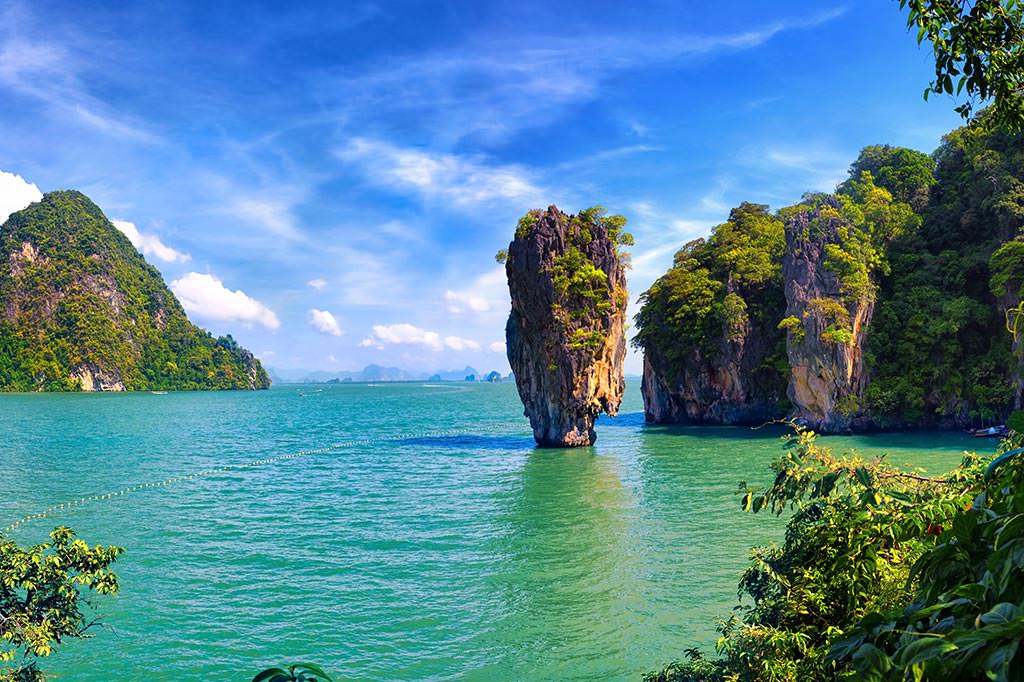 The Thai cabinet has approved a draft decree to regulate cryptocurrencies and initial coin offerings (ICOs). The definition of digital assets has been modified from the previous draft but the tax structure remains. All crypto businesses must obtain licenses and report information to the anti-money laundering office.

Mr. Apisak Tantivorawong, the Finance Minister, revealed that no major changes have been made to the draft proposed by his ministry earlier this month. The only significant change is the definition of digital assets, which is now «cryptocurrencies and digital tokens, removing other assets such as electronic data, as specified in the previous draft». After publishing in the Royal Gazette, the decree will become law.

«The new law to comprehensively regulate cryptocurrencies and digital tokens is necessary to prevent money laundering, tax avoidance and crime. The new law is not meant to prohibit cryptocurrencies, initial coin offerings (ICOs) and other digital asset-related translations, but to protect investors», – said the minister.

He also added that his ministry and the Thai Securities and Exchange Commission (SEC) are working on laws that require all digital asset transactions, including those of digital asset exchanges, brokers and dealers, to be registered with relevant authorities.

Deputy Finance Minister, Mr. Wisut Srisuphan confirmed that taxation on crypto traders as proposed in the previous draft remains unchanged. He added that investors who make digital-asset related trades will be liable for a 7% value-added tax (VAT) payment, on top of the 15% withholding tax on capital gains and returns from such investments. Retail investors will be exempt from paying VAT if they trade digital assets through exchanges. Those who have no capital gains will only pay VAT.

The chairman of the Thai Fintech Association, Korn Chatikavanij commented the new tax law that it «would hinder the growth of domestic startups as they will register their businesses overseas to avoid the levy». He thinks that it is not a problem for ICO issuers to take their offerings to Singapore even though the cost could be higher than in the country.

The draft decree will grant ICO issuers 90 days to inform the Thai SEC of their plans before the law takes effect.

Meanwhile, the Thai Stock Exchange-listed Jay Mart Plc has postponed the sale of its Jfin coin on a local crypto exchange TDAX from April 2 to May 2, because the company awaits clarification of the royal decree.