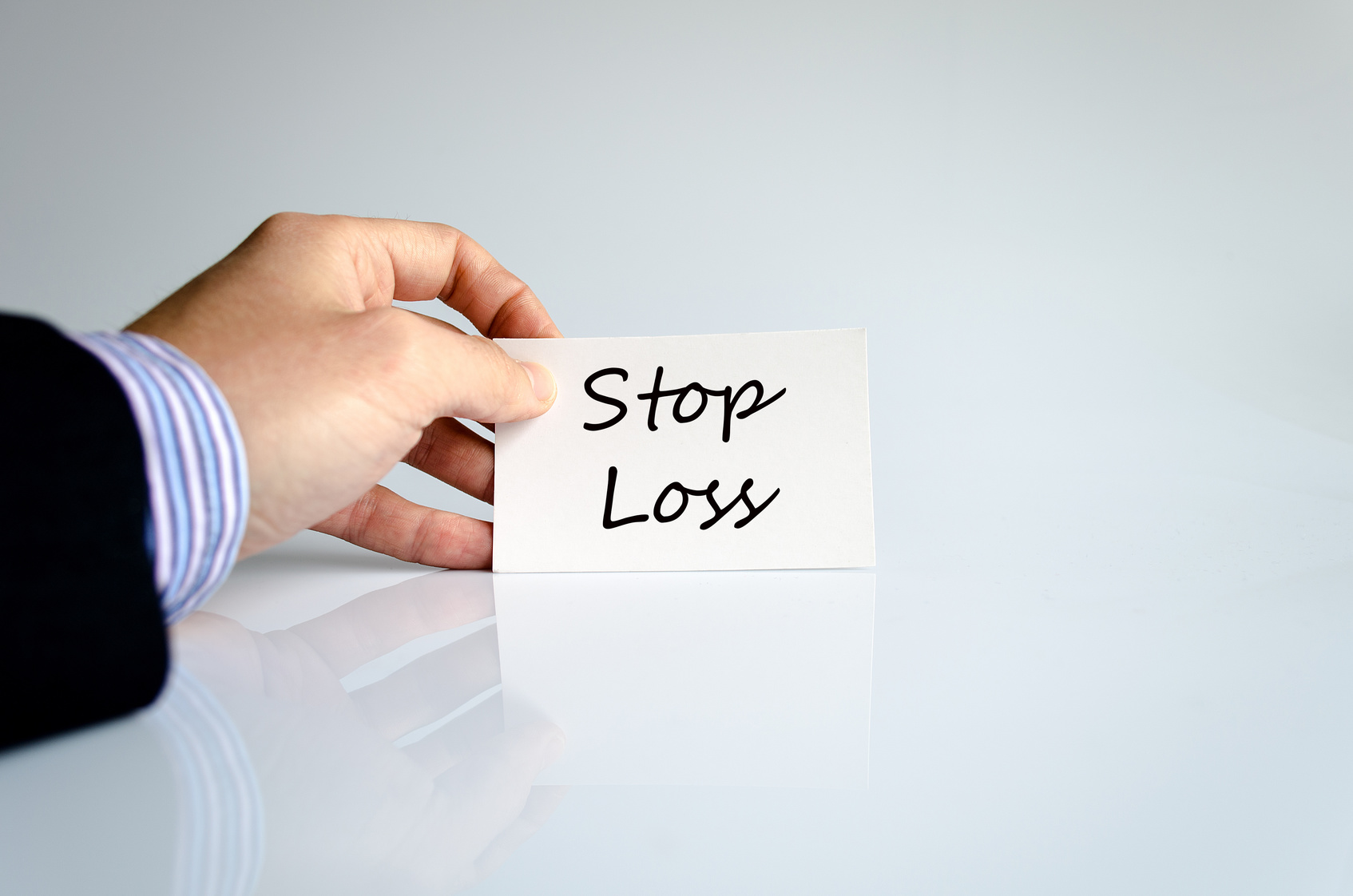 When it comes to a market as volatile as cryptocurrency, the hardest part is to mitigate your losses.

Fortunately, there’s a solution to tell an exchange such as GDAX (owned by Coinbase), Bittrex, or Binance to automatically sell at a certain price or below. It’s called a Stop Loss.

A stop-loss order is an order placed with a broker to sell a security when it reaches a certain price. Stop loss orders are designed to limit an investor’s loss on a position in a security. Although most investors associate a stop-loss order with a long position, it can also protect a short position, in which case the security gets bought if it trades above a defined price.

Stop losses are great, and can assist in a variety of ways including:

This strategy is black-or-white — you either wake up with your bitcoins (or altcoins) or you don’t.

For example, Jack has 1 BTC and is worried that bitcoin will fall below $9 000 while he’s asleep. So he sets a stop loss rule that tells the exchange to automatically sell his 1 BTC if price drops below $9 000. The advantage of this is that if the price does, indeed, drop below $9 000 and stays there, Jack has just saved himself from losing more than he intended to and can buy back in at a lower price.

The disadvantage is that it leaves him completely exposed to the possibility that BTC could rise above $9 000 again before Jack wakes up. Therefore, he would have to buy back in at a price above $9 000, meaning he has suffered a loss.

Jack starts thinking about how to defend against the disadvantage present in the full stop loss. There isn’t a perfect answer, the partial stop loss is a compromise. Still a black-and-white solution, with a partial stop loss, Jack would set a rule that only, perhaps, 50% of his holdings get sold if the price drops below $9 000.

If the price rises above $9 000 – for example, to $10 000 – then at least Jack still has half his BTC to take advantage of the higher price, and he then has more flexibility to make his next move. One possibility is that he could immediately buy back in, which would result in less of a loss than if he immediately bought back in through the Full Stop Loss strategy. Another possibility is that he can sell the remaining 0.5 if he believes the price will drop back down, and then buy in again at a lower price. To any extent, if he employs the Partial Stop Loss strategy and the price moves back up, he would have come out ahead compared to the Full Stop Loss.

Jack thinks that Bitcoin can potentially go to crash again soon, so he really should be ready for this.

But if the price only goes down to $9 000, then setting the stop loss at $9 200 would’ve been a bit low and he would have missed out on taking advantage of a larger spread (in this case, the spread is the difference between the price you sold and the current price).

So to set controls for that problem, Jack decides to take the Partial Stop Loss strategy and distribute it across a spectrum of different prices between the current price and the lowest stop loss price he intended to exit from.

Which One To Use?

There is no a certain answer: it depends on a lot of factors.

The strategy you should deploy when trying to swing trade or short the bear market, depends on your confidence around the potential prices of Bitcoin in the near future.