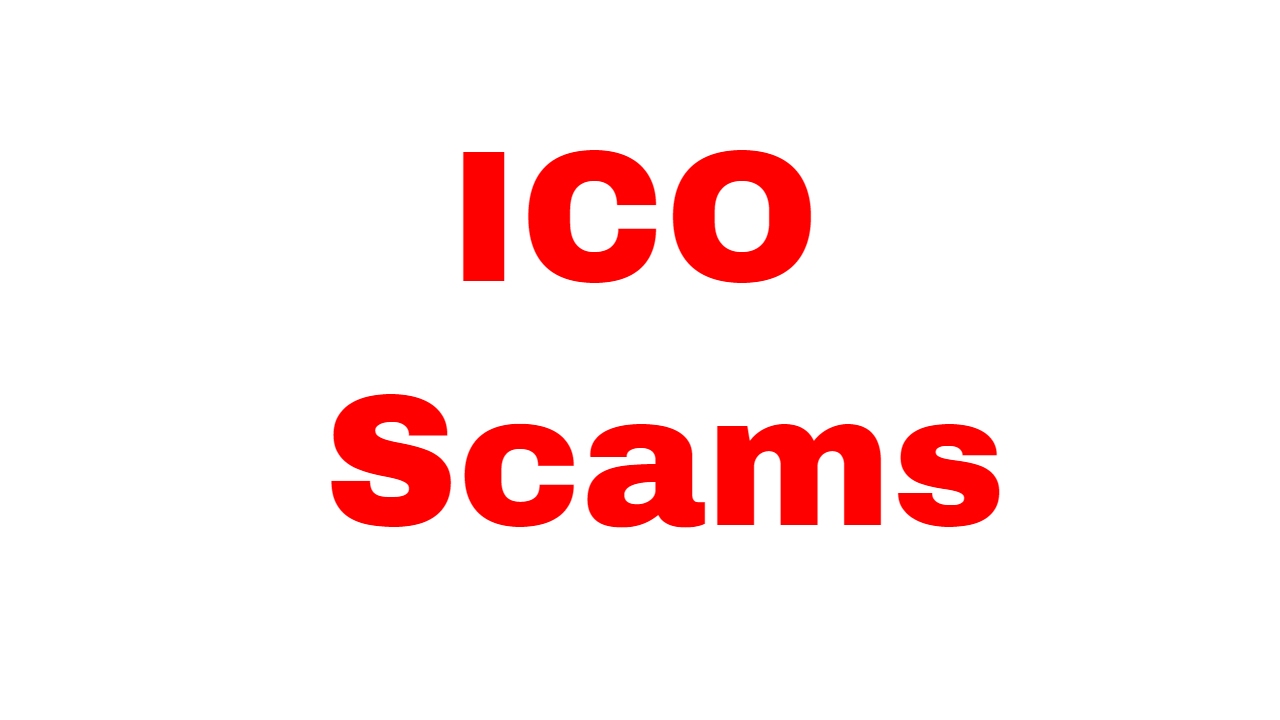 A Bitcoin wallet is also referred to as a digital Wallet. Establishing such a wallet is an important step in the process of obtaining Bitcoins. Just as Bitcoins are the digital equivalent of cash, a Bitcoin wallet is analogous to a physical wallet. But instead of storing Bitcoins literally, what is stored is a lot of relevant information like the secure private key used to access Bitcoin addresses and carry out transactions.

The Bitcoin wallet has many forms: desktop, mobile, web and hardware are the four main types of wallets.

Mobile wallets are not fixed in one place. Once you run the app on your smartphone, the wallet can carry out the same functions as a desktop wallet, and help you pay directly from your mobile from anywhere. Thus a mobile wallet facilitates in making payments in physical stores by using “touch-to-pay” via NFC scanning a QR code. Well-known mobile wallets are Bitcoin Wallet, Hive Android and Mycelium Bitcoin Wallet.

Web wallets allow you to use Bitcoins from anywhere, on any browser or mobile. The selection of your web wallet must be done carefully since it stores your private keys online. Coinbase and Blockchain are popular web wallet providers.

Keeping your Bitcoin wallet safe is very crucial. Some safeguards include: encrypting the wallet with a strong password, and choosing the cold storage option i.e. storing it offline.