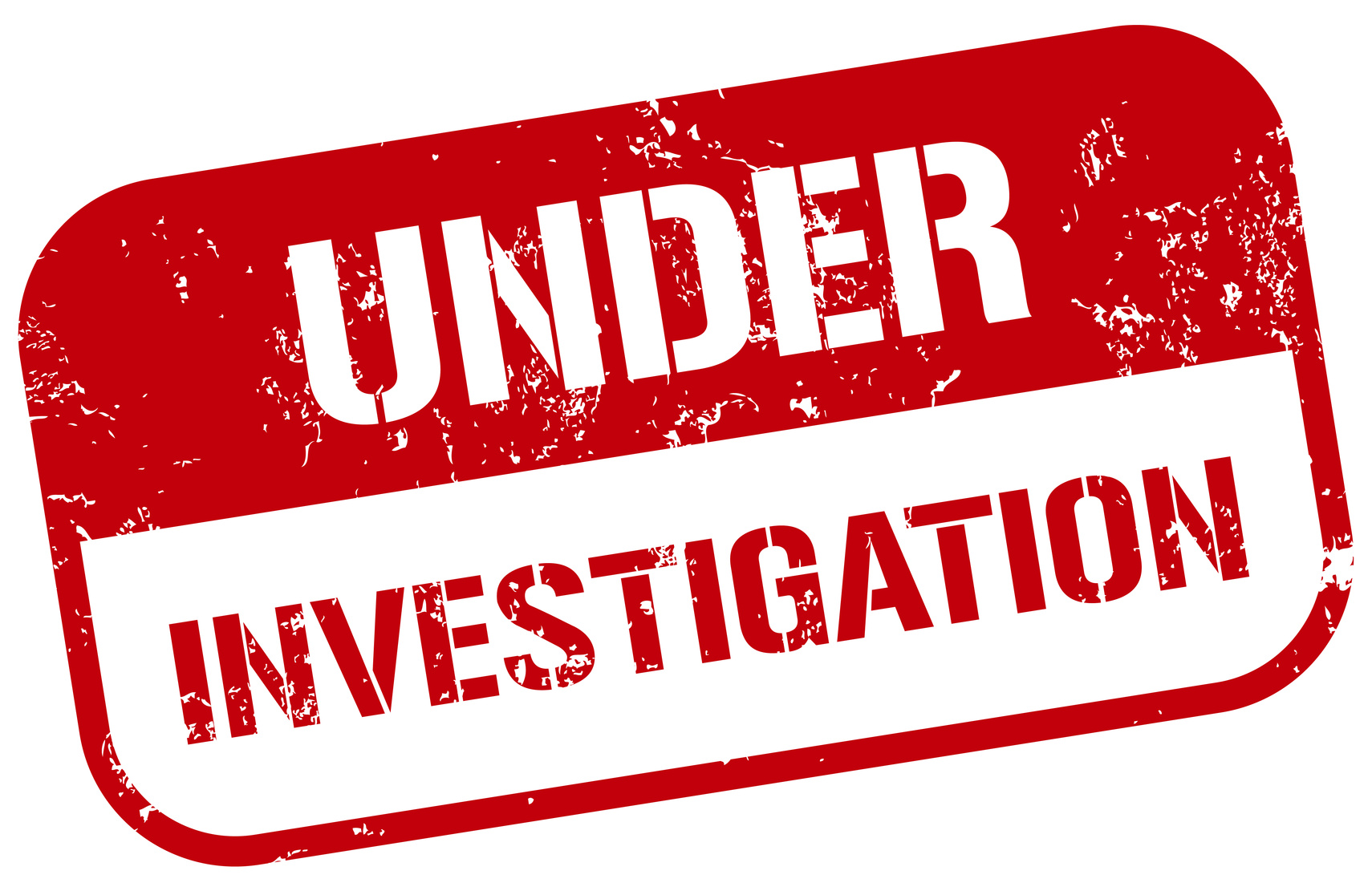 The prosecutors of South Korea detained four executives of two cryptocurrency exchanges on allegations of embezzlement and fraud as regulators crack down on virtual currency trading in one of the world’s busiest bitcoin markets.

According to Jeong Mi-ran, press officer with the Seoul Southern District Prosecutors’ Office, among those detained are the heads of Coinnest and another unidentified cryptocurrency exchange. Prosecutors are investigating allegations the executives siphoned funds out of client accounts into their own. A request for arrest warrants will be made soon, she added.

A representative of Coinnest wasn’t reached for comment Thursday. On its website, the company said it had divided up management roles since the investigation began. The company said the exchange is operating normally and its customers’ deposits are being securely maintained.

South Korea has been moving to control trading activity, banning initial coin offerings (ICO) last year and mulling restrictions on local exchanges. Concern cryptocurrencies could provide an avenue for money laundering and other illegal activities made the country impose a range of curbs, including outlawing deposits into anonymous virtual accounts at banks. Minors, foreigners and financial institutions are also prohibited from domestic cryptocurrency exchanges.