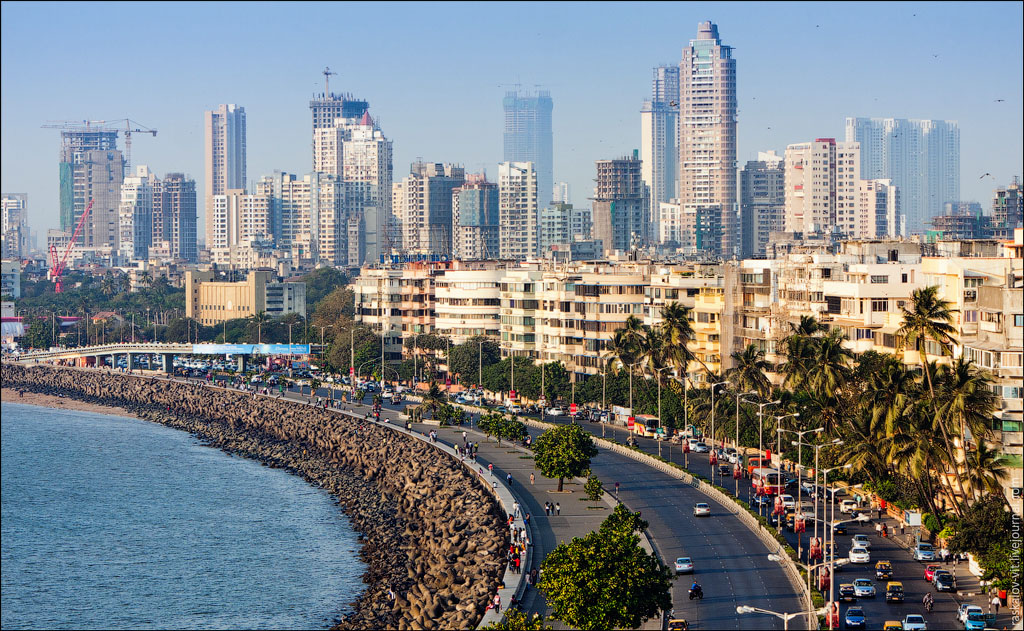 The Reserve Bank of India on Thursday barred banks and financial institutions from dealing with virtual currencies including Bitcoins and said that it was time and again warning users of cryptocurrencies regarding the risks associated with it.

«In view of the associated risks, it has been decided that, with immediate effect, entities regulated by RBI shall not deal with or provide services to any individual or business entities dealing with or settling virtual currencies. Regulated entities which already provide such services shall exit the relationship within a specified time», – the RBI said in a statement.

The entities will be given a three-month buffer period to unwind their business relationships.

BP Kanungo, Deputy Governor, RBI said they have decided to ring-fence the RBI regulated entities from the risk of dealing with entities associated with virtual currencies.

The Indian government and the Reserve Bank of India have issued several warnings against dealing in cryptocurrencies in the past. RBI recently warned users of virtual currencies regarding the potential economic and financial risk associated with cryptocurrencies.

RBI has also clarified that it has not given any license to any company to operate or deal with cryptocurrencies. Nearly a dozen countries including China have already prohibited the digital currency.

However, the RBI said on Thursday that it recognises the importance of Blockchain technology and distributed ledger technology and will encourage it for the growth of financial inclusion.

«We have constituted an inter-departmental committee, Reserve Bank of India will produce a report and they will explore the feasibility and desirability of issuing a digital currency by the central bank. These are issued by central banks, they constitute the liability of the central bank and they will be in circulation in addition to the paper currency. It also holds the promise of reducing the cost of printing of the notes», – Kanungo said.

Arun Jaitley, the finance minister, said the government does not consider crypto-currencies legal tender or coin and will take all measures to eliminate use of these crypto-assets in financing illegitimate activities or as part of the payment system.