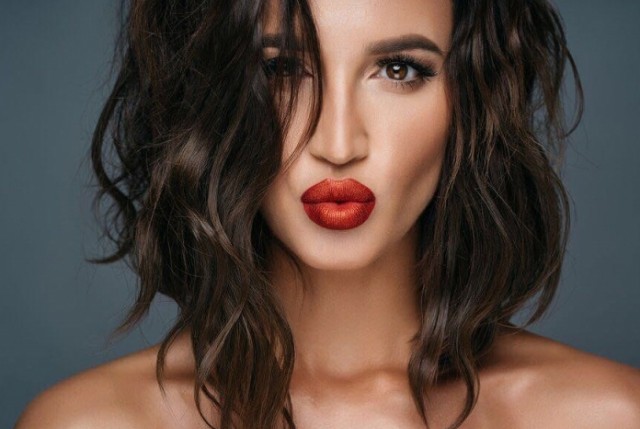 32 y.o. russian celebrity Olga Buzova has launched her own blockchain platform Buzar with nominative coins  BuzCoin. It’s announced that BuzCoin will be accepted in payment for goods and services, tickets for concerts of musicians, for rent a house and so on. Token crowd sale is announced to be held in two weeks.

Olga Buzova is wellknown as TV presenter, actress, model, singer. She became famous after she took part in scandalous TV reality show Dom-2 (House-2). In the show contestants’ objective is to construct a house whilst trying to find a partner for couple. After several successful seasons Buzova started to be a presenter of the show along with Kseniya Sobchak (known as one of Putin’s rivalson this year President elections in Russia).

Buzova comes from St. Petersburg as Vladimir Putin is. She was a wunderkind, work as a model since 15 y.o., graduated St. Petersburg State University. Buzova got about 47 mln rubles (above $0,8 mln) in the second half of 2017 only as a blogger, at the expense of ads placed in her account in Instgram. She has more than 13 mln subscribers. May be part of them will buy tokens and exchange them for BuzCoin in future ICO.