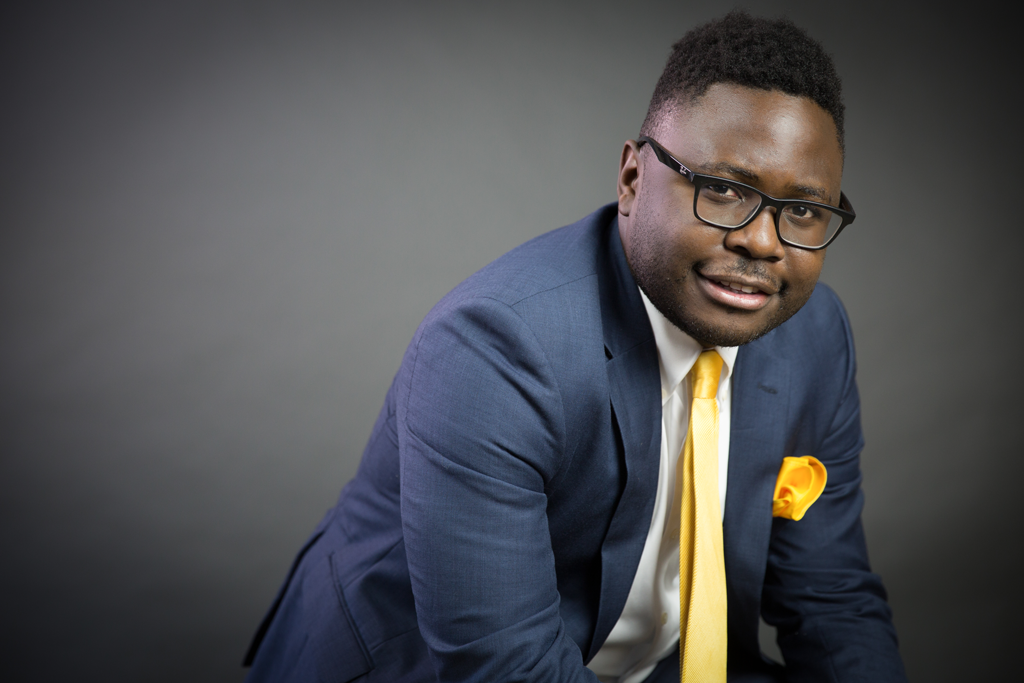 Yesterday Ian Balina claimed in his Twitter account that he had officially stepped down as an advisor for GoNetwork.

«I have no plans to participate in their token sale. I’ll be available to answer questions on my next AMA. Sorry for inconvenience on this one».

According to the website, GoNetwork is a highly scalable, low cost mobile first network infrastructure for Ethereum. The period of its token sale isn’t set at the moment.