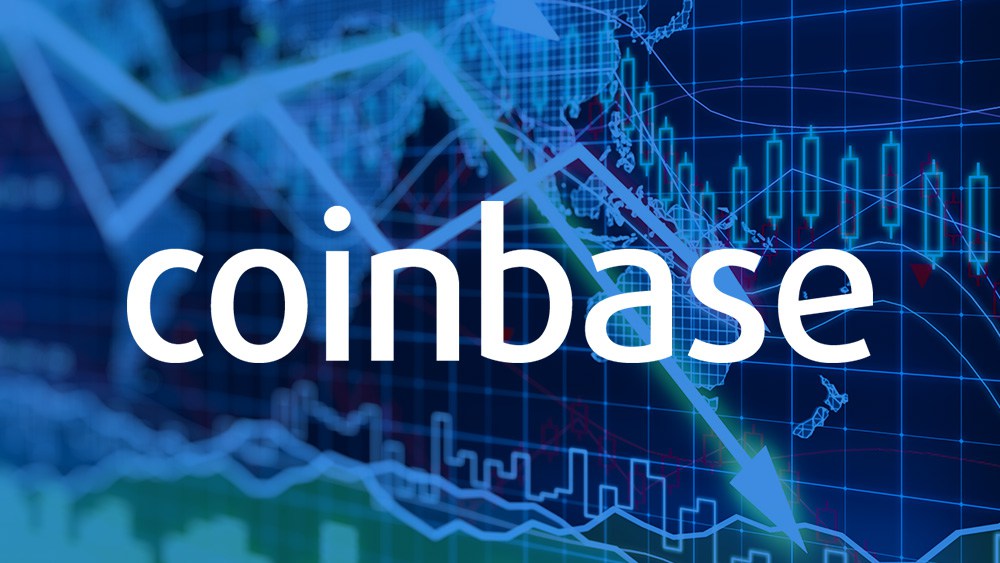 USA cryptocurrency business Coinbase has approached regulators to get registered as a licensed brokerage. This move will allow the exchange to conduct its business in compliance with the Securities and Exchange Commission (SEC), which considers cryptocurrencies to be «securities».

In case executed right, the regulated exchange would be able to provide several other cryptocurrencies for trading on its platform, including the coins/tokens that are considered as «securities» by the SEC.

At the moment there is no clear definition by the SEC on which particular digital currencies are to be considered as «securities». However, the regulatory body has advised investors and businesses in the industry to refer to the Howey Test, until clear regulations are made. The Howey Test works toward determining whether an unconventional financial vehicle requires the same regulation as familiar investments like stocks and bonds.

Coinbase said that it wants to firmly establish itself as the «Google of cryptocurrencies», and has its eye on expanding its exchange beyond the four coins currently listed – Bitcoin, Bitcoin cash, Ethereum and Litecoin.

Only stringent regulations, and required licenses would enable Coinbase to reach anywhere near Google’s dominance. There’s no realistic way in which an unregulated and unlicensed business becomes one of the top in the world.

For its self-regulatory part, Coinbase policy requires only well-regulated, stable and well-known coins to be listed on its platform, as to avoid any unstable, volatile price action from unknown altcoins causing the press to speak negatively about it.

At the end of March the company announced its plans to introduce ERC20-compliant Ethereum tokens across its trading, wallets, and asset management platforms. Coinbase added that before listing new coins they would wait for clear regulations from the SEC.