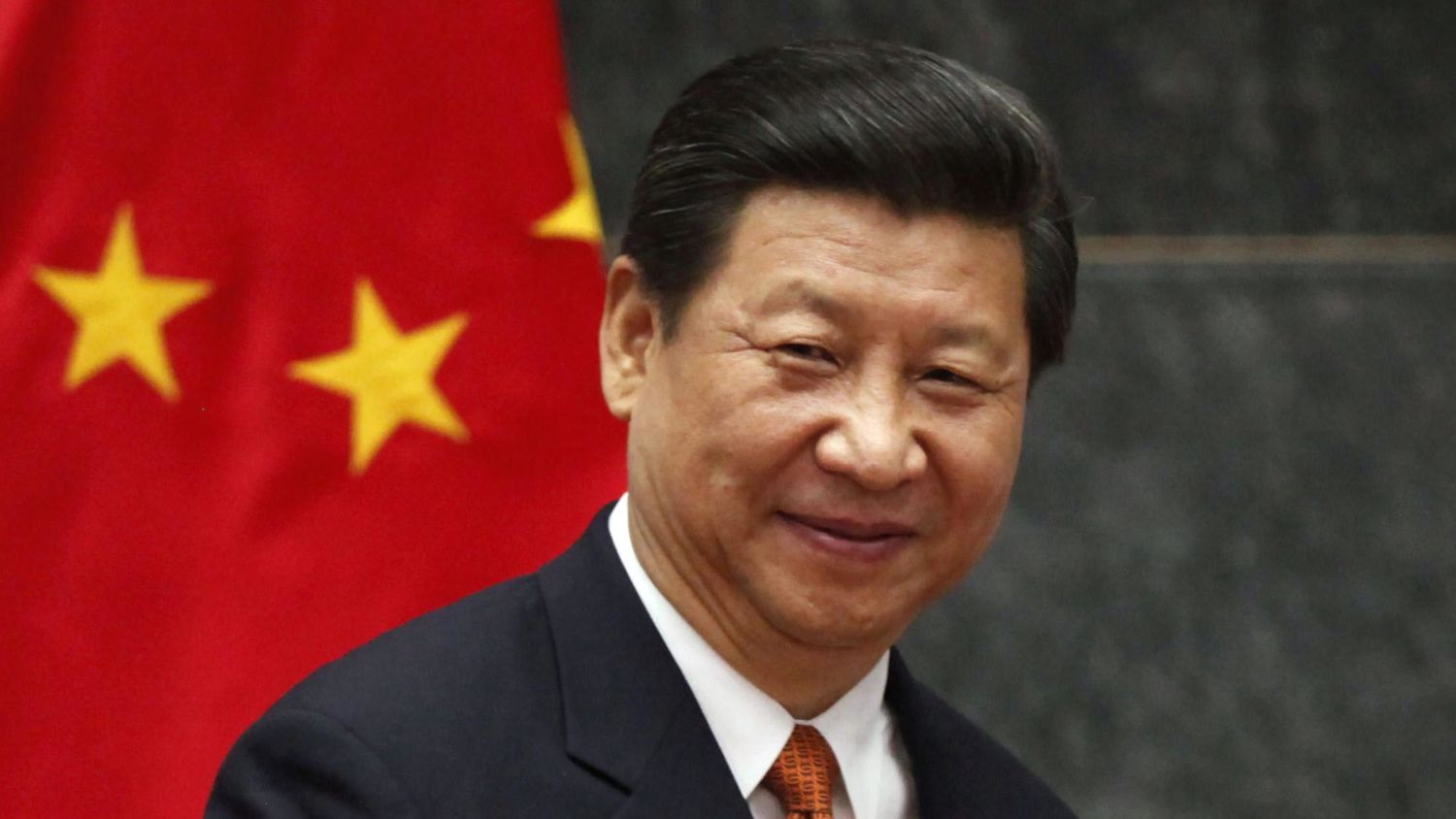 President Xi Jinping delivered a keynote speech at the Asian Forum in Boao. The Chinese leader proclaimed the continuation of the open door policy. And he announced an even greater scale of cooperation with foreign financial institutions.

In his speech, President Xi pointed out specific measures that will be taken to increase China’s investment attractiveness and to increase imports. Thus, he neutralized the effect of tension between the economies of China and the United States. The squabble occurred after tariffs on steel and aluminium imports imposed in USA . Chinese reply became asymmetric. Xi stressed that for decades, China has followed the trend of globalization. And do not intend to abandon this path, because all this time the GDP of the country has steadily increased at a high scale. Especially when the investment have been coming to the country.

In his speech, Xi has noted important points that will have a beneficial effect on easing tensions in international economic relations. And will turn the countries from the isolationist policy again to strengthening cooperation and progress on the path of globalization.

China reduces tariffs on car imports and promises to increase control over compliance with intellectual property rights. This is what Trump talked about so much and what bothered him.

Xi also stressed that measures have already been taken to increase the amount of borrowed funds in banking, securities and insurance industries. According to him, China will open access to its insurance industry, reduce restrictions on the establishment of foreign financial institutions in China and will open more areas of cooperation between Chinese and foreign financial markets.

Undoubtedly, such a policy will have a beneficial effect on the crypto-currency market, which is becoming an increasingly important part of the world financial system.