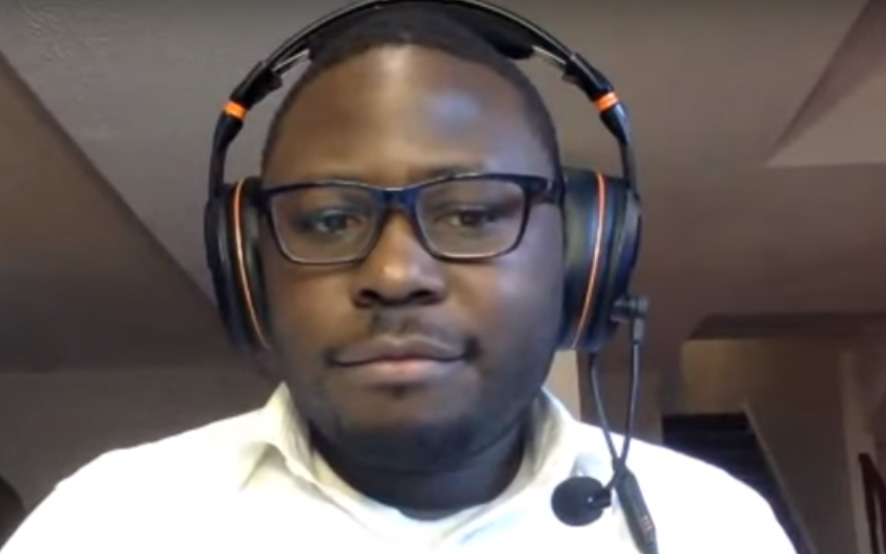 The news of the day – and possibly the whole week – is to be continued. А huge amount of ETH, stolen from Ian Balina ETH-wallets  –  are still moving through accounts. Thanks to his  appeal to the crypto community these money were tracked.

Today I Balina has turned to the crypto community, having abruptly completed his stream. He said that he lost about $ 1.9 million, which had beeen stolen from his ETH-wallets by an unknown hacker. This appeal to the community led to the fact that many began to monitor the movement of fundsIt was found that big amount of ETH still moving between accounts. Ian Balina himself noted that for him this stolen money are not so important. He received a good lesson. But he wants to catch a hacker, who by his actions causes damage to the crypto-market and crypto-community.

Meanwhile, while discussing the incident, some of crypto-experts supposed that may be Ian Balina himself arranged this incident with the goal of avoiding taxes, before filling out the declaration. Serious participants dismissed this suspicion, referring to the unblemished reputation of an influential investor.

However, this incident once again drew general attention to security in the cryptosphere.  Obviously, in this situation, problems could be avoided with the help of a ledger – a hardware wallet. This solution is perhaps the only one that guarantees the safety of the funds and the security of transactions, with BTC, ETH and with alcoins.