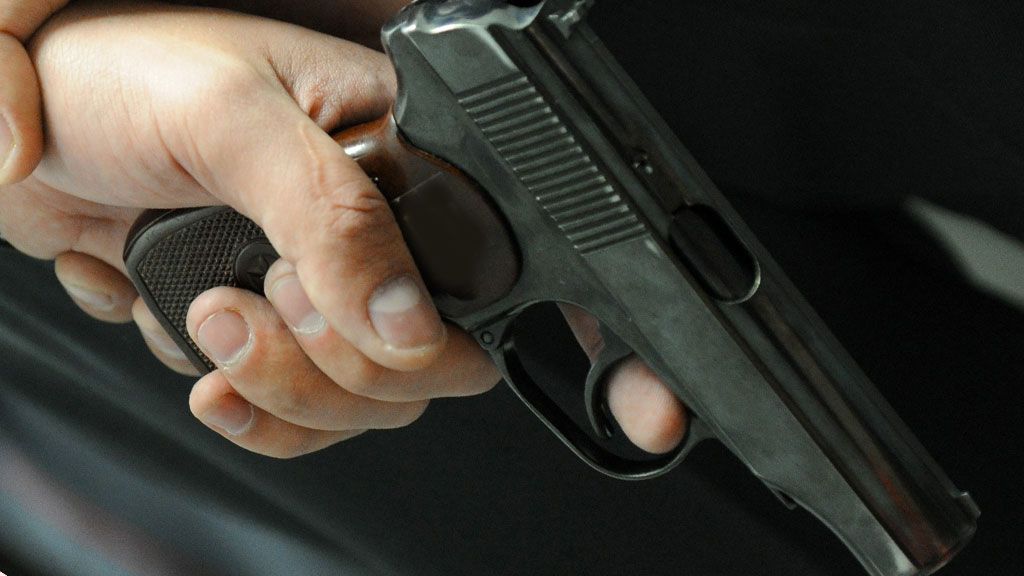 A bitcoin miner in Taiwan was shot by local gangsters because of the regulatory crackdown on bitcoin trading in China.

According to Taiwanese news source Liberty Times, the incident occurred on Saturday night, local time, when two local gangsters had scheduled to meet a bitcoin miner with whom they had made a significant investment.

The miner, surnamed Wu, had previously accepted 10 million Chinese yuan (about $1,7 million) from the two – surnamed Li and Gao – in order to participate Wu’s bitcoin mining operation. The exact location of the mining facility remains unknown, but the report hinted that the location could be inside mainland China.

Wu claimed in the report that he had made some $370 000 in profit, but because of tightened regulations on bitcoin trading in China, the profit could not be exchanged for fiat currency in time, as per the two gangsters’ demanded. And that factor sparked a dispute at the meeting.

When things got heated, Wu was shot in the ankle. The gangsters fled the crime scene, but turned themselves into the police seven hours after the incident. The police later confirmed the suspects were from local gangs.

Unfortunately, this is not the first incident in which the surging price of bitcoin over the past year has led to crimes involving armed assailants. Two cases in Canada and the U.K. in January saw thieves robbing bitcoin investors at gunpoint.