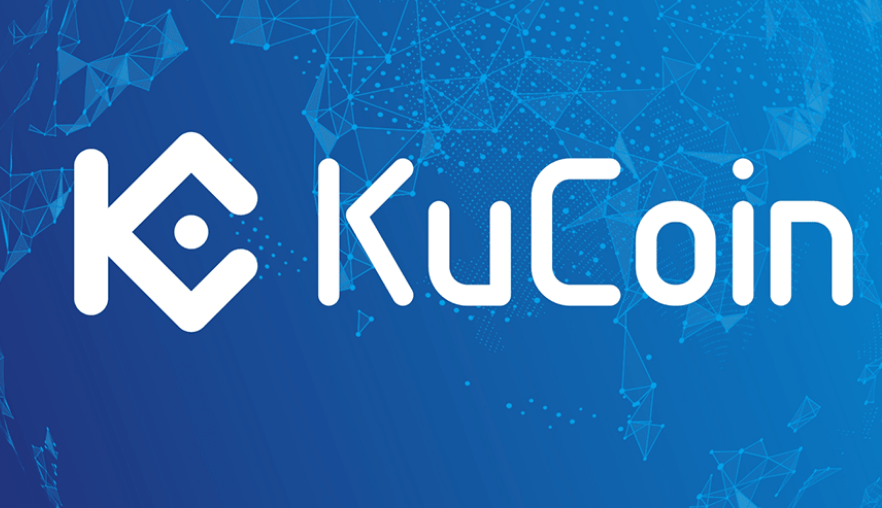 4 months ago, the KuCoin exchange first opened trading pairs with USDT (Tether). Not all exchanges work with this altcoin. Earlier Poloniex and Bitfinex were dealed in.

Firstly, a 30% discount for all KuCoin users on the fees, including buying and selling.

And secondly – the opportunity to earn a bit of bitcoins. It is enough to make a retweet promo-tweet and fill out the form. The form does not cause concern.True name, KuCoin E-mail account and account on Twitter must be specified. And it’s not a fact that you’ll get BTC – they play it out.

Tether was originally created as Realcoin, under the slogan “We’ve combined the best of both worlds”. The cost of its token is equated to the US dollar. But Tether Limited did not publish the promised audit of its currency reserves. Tether and Bitfinex’s crypto-exchange CEO is the same person – Jan Ludovicus van der Velde. Not surprising that USDT was initially traded at Bitfinex.

Capitalization of USDT today is $ 2.285 billion USD. Chart for last week – below. 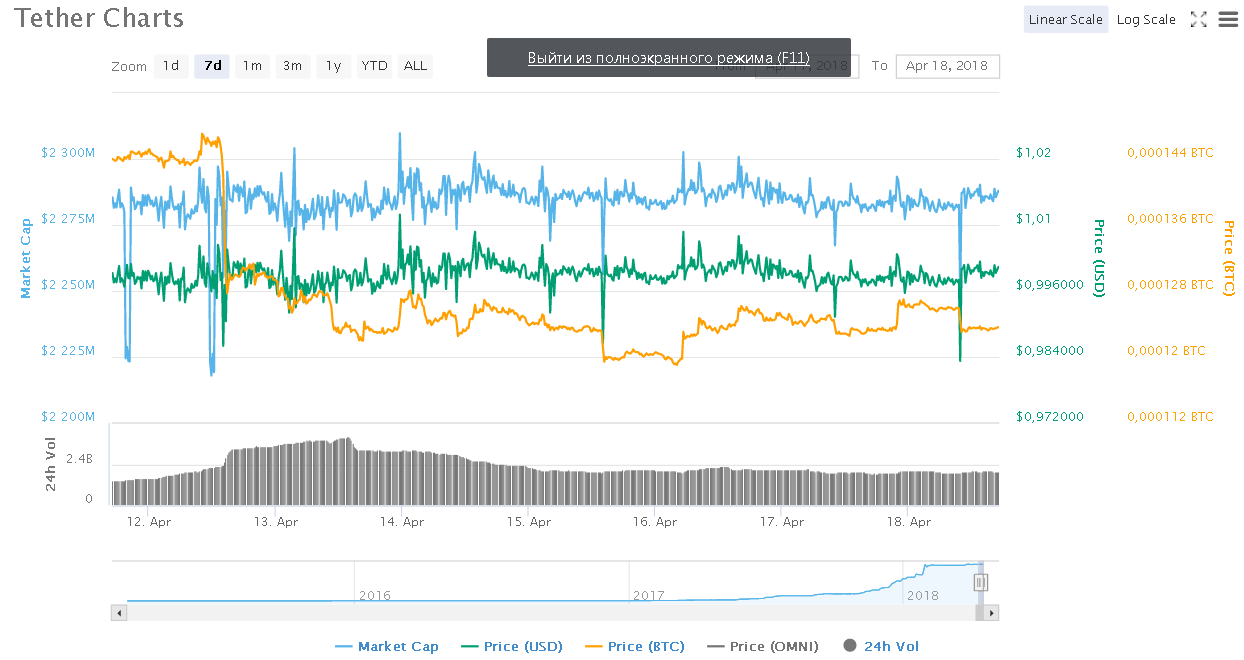