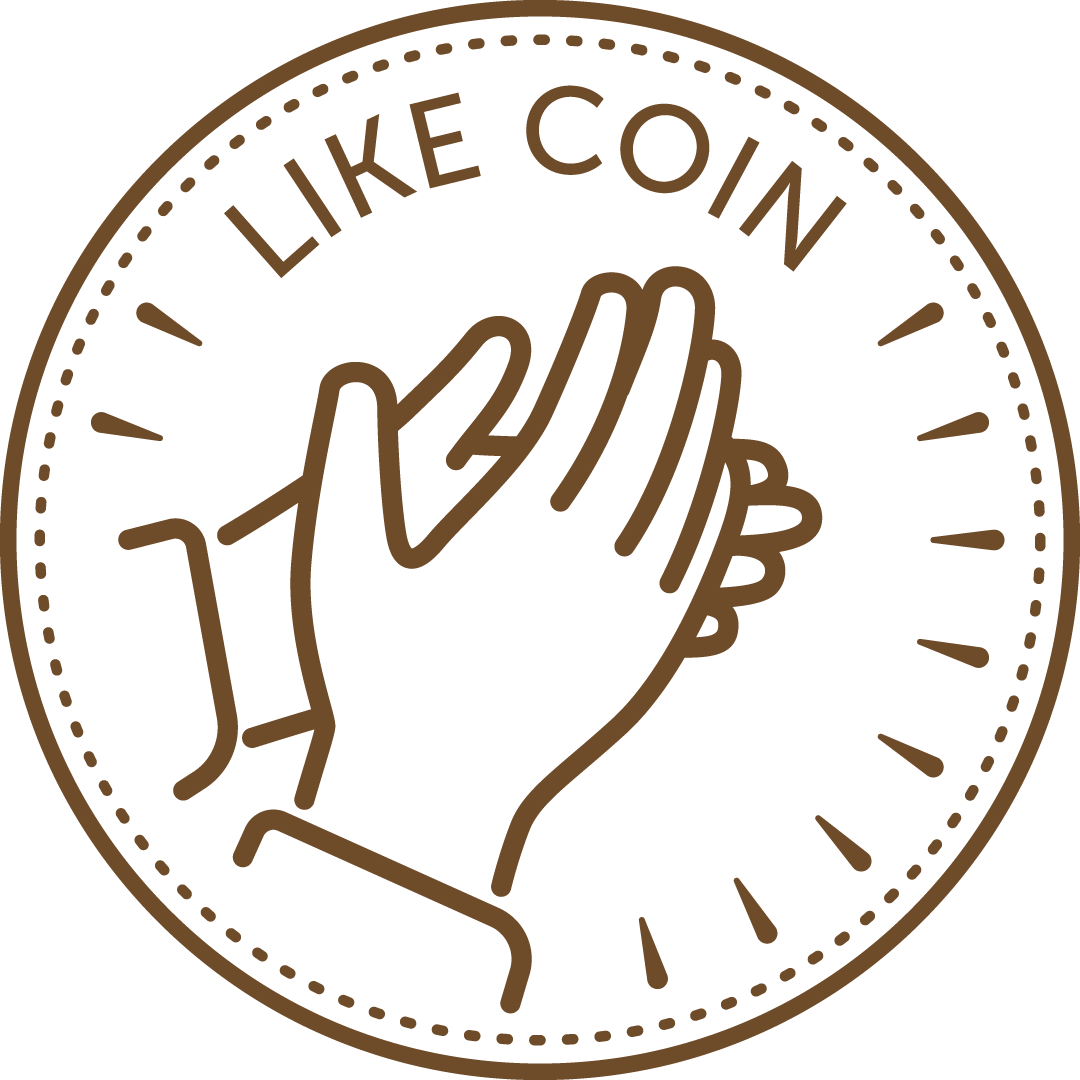 LikeCoin offers content creators new opportunities for working together. The network has already attracted $3 million and more than 1 000 users. 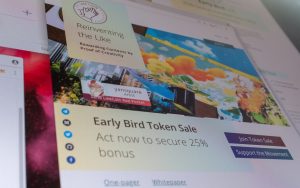 (Hong Kong, April 16, 2018) – LikeCoin (http://like.co/) is a blockchain Protocol for independent content creators, through which they can receive compensation for their original or derivative works. The company that developed it formulates its mission as the maximum expansion of creative cooperation opportunities. The company announced it during the global Creative Commons summit 2018, bringing together leading technical experts, lawyers, scientists, activists and professionals seeking to create a completely free space available to people around the world.

In today’s digital world, many representatives of creative professions will sooner or later be asked to create content for free or to publish their work in social media just for likes. LikeCoin’s goal is to maximize creative potential by combining practical recognition and the principles of Creative Commons.

“Content creators get the recognition in LikeCoin network when their work is collecting likes and superlikes or when it is recreated in the community,” said Kin Ko, co-founder of LikeCoin. He came to Toronto to present his vision of the future to the world’s leading representatives of the content creating area at the Creative Commons summit 2018. — “These professionals will also be able to showcase their work through events on LikeCoin’s network in Asian markets alongside such famous artists as Kit Man, yanSquare and mankenlive.”

LikeCoin generates unique marks for all creative content and keeps track of all derivative works, as well as creators and distributors of content. LikeCoin network is built on a global decentralized fault-tolerant technology based on IPFS. Rethinking the Like button and LikeRank algorithm will allow you to set the authorship of content and work together to create content on different platforms and in different applications. This will allow those who create and curate content to select it carefully and write information to the blockchain for use by other distributors.

“I believe in LikeCoin and the benefits it opens up for content creators and creative organizations, this is akin to a Renaissance for creative professionals,” says one of the first followers of LikeCoin, To Cheung, founder and CEO of UDOMAIN.

The Likecoin ecosystem will support content in a variety of formats, including photos, illustrations, videos and articles. Distributors may distribute original content directly or with modifications. These derived works can be used by content collectors. At the same time, the unique mechanism of Proof of Creativity and smart contracts on blockchain will stimulate creators and promote wide distribution of LikeCoin among content distribution platforms and its use by service providers in the ecosystem.

Famitsu, a well-known gaming magazine covering the latest news in the field of anime, comics and games, is already using the LikeCoin network. It is also used by Stand News, whose team is known for its independence, integrity and commitment to high standards of journalism.

“LikeCoin is a unique project that really brings creative people together and allows to distribute, combine and refine original content, especially to bring it to a wider audience and attract its attention to a specific topic,” says Kit Man, a famous multimedia designer from Hong Kong.

At present LikeCoin has successfully attracted $3 million during the private sale. More than 1000 content creators from Hong Kong, Taiwan, Japan and other countries have registered in LikeCoin network in 12 months since the launch of the project.

LikeCoin aims to rethink the concept of likes by combining creative work and reward. LikeCoin allows you to set the authorship of creative content and collectively use content in different applications. Using the updated Like button and a unique algorithm LikeRank LikeCoin network allows you to monitor the content and reward the creators with a Proof of Creativity mechanism.