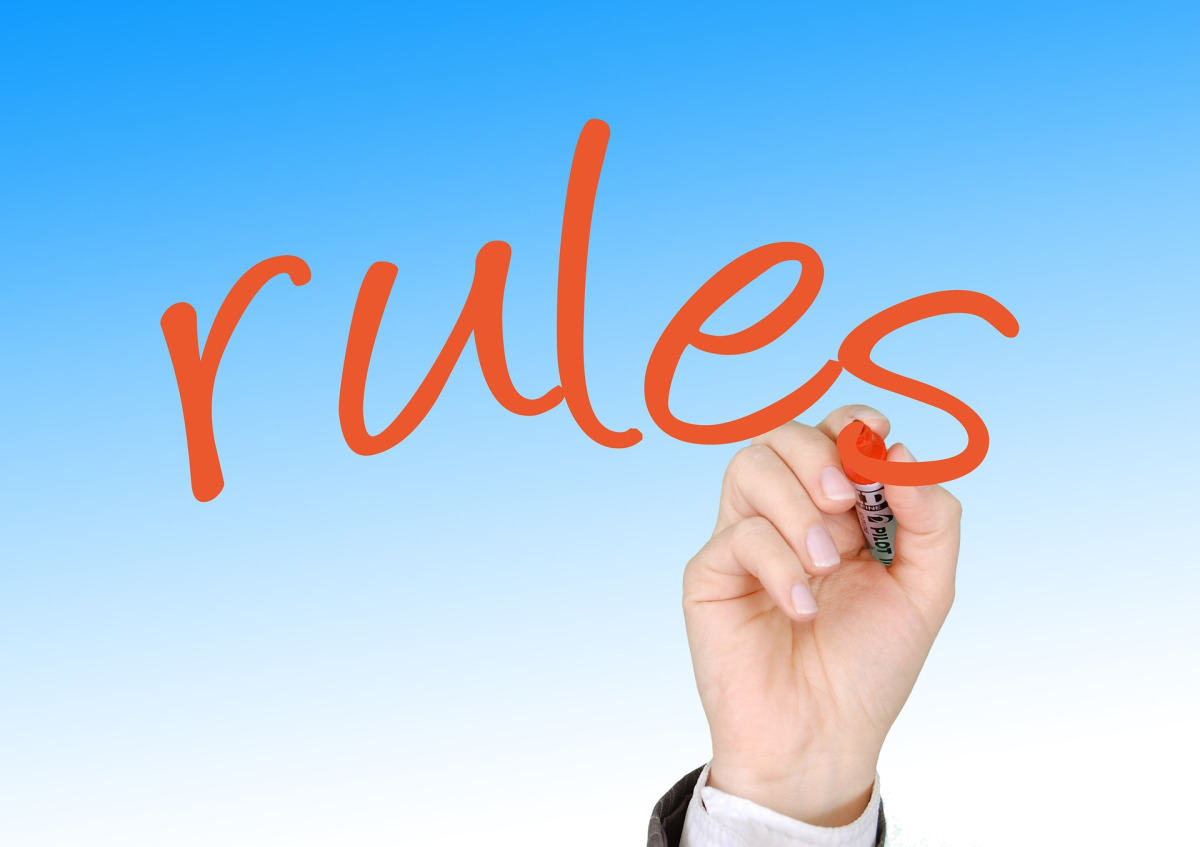 The Korean Blockchain Industry Association, formed with 33 South Korean exchanges, has revealed a set of rules for 14 of its exchanges.

The rules will be finalized by May 31. Afterward, every exchange will submit the aforementioned documents before June 8 – their results will be disclosed within two or three weeks after the submission.