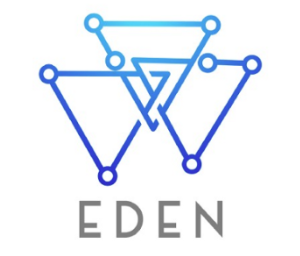 EdenChain is positioned as blockchain platform of the third generation, aimed at creating a programmable economy. With this platform, it becomes possible to capitalize material / non-material values and trade them in blockchain. EdenChain solutions can be universally applied, incl. in the ICO, IoT, the gaming industry, AdTech, P2P finance, energy, commerce, health, etc. A platform is also being created to launch ICO of other start-ups. EdenChain may turn out to be one of the most successful projects of 2018. In his favor they say:
– Ambitious idea and advanced technology.
– Strong team and advisors
– Partnership with respectable brands.
– Several practical implementations.

A positive impression is produced by the way the funds are planned to be distributed: 50% goes to technical support. This indicates that the team is confident in the future development of the project. The rest of the funds are also reasonably distributed between marketing, legal, security, and so on.

By investing in EdenChain, the Coinstelegram Fund thereby emphasizes its faith in technology and team of the project. We will help it, especially in the US and European markets.