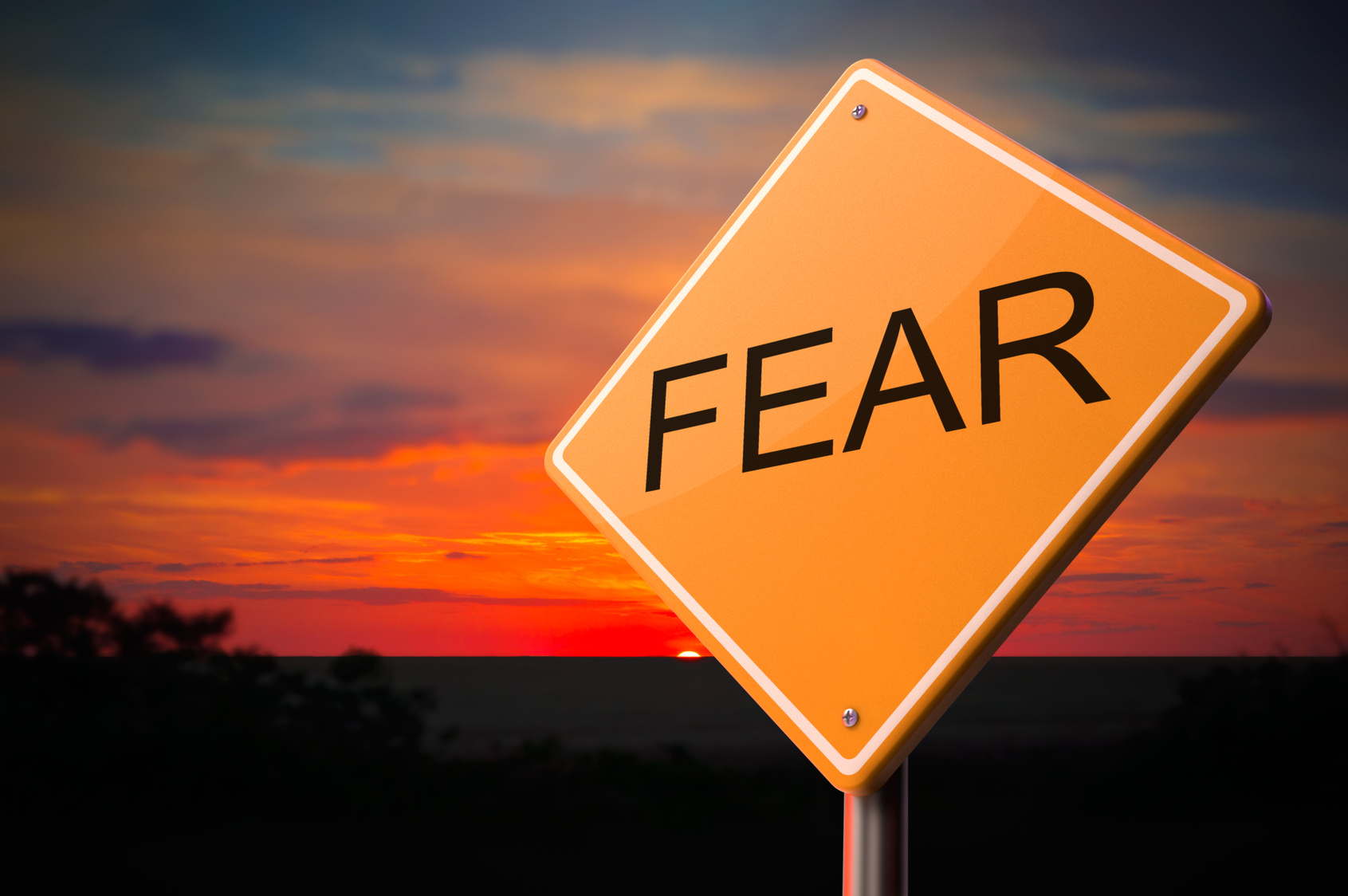 Unsuccessful blocking of Telegram messenger in Russia, which for several days has been accompanied by a passing blocking of IP-addresses of cloud services Amazon, Google and other providers, in recent days has been actively discussed between employees of the 12th center of FSB and representatives of other relevant agencies. In particular, on April 18 the officer of the 12th centre of FSB Roman Antypkin sent colleagues a letter in which he explained that the true reason for blocking Telegram in Russia was the desire of Pavel Durov to launch «a totally out of control financial system» on the basis of the messenger.

«Colleagues, the story is not about keys and terrorism. Pavel Durov has decided to become the new Mavrodi. If he launches his own cryptocurrency, we will get a completely uncontrolled financial system in Russia. And this is not bitcoin for the marginalized, it will be simple, reliable and uncontrolled. This is a threat to the country’s security», – wrote Roman Antypkin in his letter.

The federal official and the top manager of one of Telecom operators confirmed authenticity of the letter.

Pavel Durov’s desire to launch his own blockchain platform called Telegram Open Network (TON) with Gram cryptocurrency became known at the end of 2017. The creators intend to implement a payment system based on their own blockchain TON in Telegram messenger at first, and then in other services and social networks.

At the beginning of 2018 the Telegram structure held two private ICO rounds and totally collected $1,7 billion from investors. The founder of Qiwi Sergey Solonin and the founder of «Wimm-bill-Dann» David Yakobashvili were among investors of the first round.

In the standard contract between Telegram Group Inc. and the investor separately noted that the buyer of tokens is not entitled to use them to violate the sanctions regime or money laundering, as well as the financing of terrorism. This is also mentioned in the annex to the agreement describing the risks of investing, selling and using Gram tokens. «Any illegal use of Gram cryptocurrency by unscrupulous participants may violate regulations adopted in the UK, the US and other countries aimed to combat the financing of terrorism and money laundering. This can seriously affect the global reputation of TON Blockchain», the document said.

The threat of blocking Telegram in Russia appeared about a year ago, but it was implemented after the appearance of information about plans to create a Gram cryptocurrency and collect investments for its development. In early April, Roskomnadzor filed a lawsuit in the Tagansky district court demanding to block Telegram in Russia due to the fact that the owner of the service does not fulfill the obligation imposed on him by law to transfer the keys to decrypt user communications. On April 13, the court granted the claim and the application of the Agency for the immediate execution of the decision. During the court session the representative of Roskomnadzor stated that «information that is distributed through Telegram, may violate the law, be used by terrorist and extremist organizations, pose a threat to the security of the Russian Federation, the life and health of citizens, the users of this network».

«There are quite strict recommendations of international bodies on limiting the use of bitcoin and other cryptocurrencies in connection with the risks of money laundering and terrorist financing», – says PRR center consultant Oleg Demidov. – At the same time Durov is clearly trying to create a white, legal project: he goes to the ICO, reports on the investments to the SEC. It seems to me that one of the main concerns of the regulator is that not only a technically improved, decentralized, global blockchain will be created, but also a mechanism aimed at legalization in the financial markets. Driving it back into the gray zone, especially if it works legally in other countries, is almost impossible».

Demidov believes that even the successful blocking of Telegram will not “kill” the possibility of using TON in a technological sense. According to him, Roskomnadzor can only slightly reduce Durov’s budget and slow the launch of TON for financial reasons.

«Now Telegram is jumping from one cloud provider to another, trying to get away from the blocking. It costs him quite a lot of money. Durov will have enough money for short-term defense, but if the story lasts for months or a year, the launch of TON may slow down», – says Demidov.