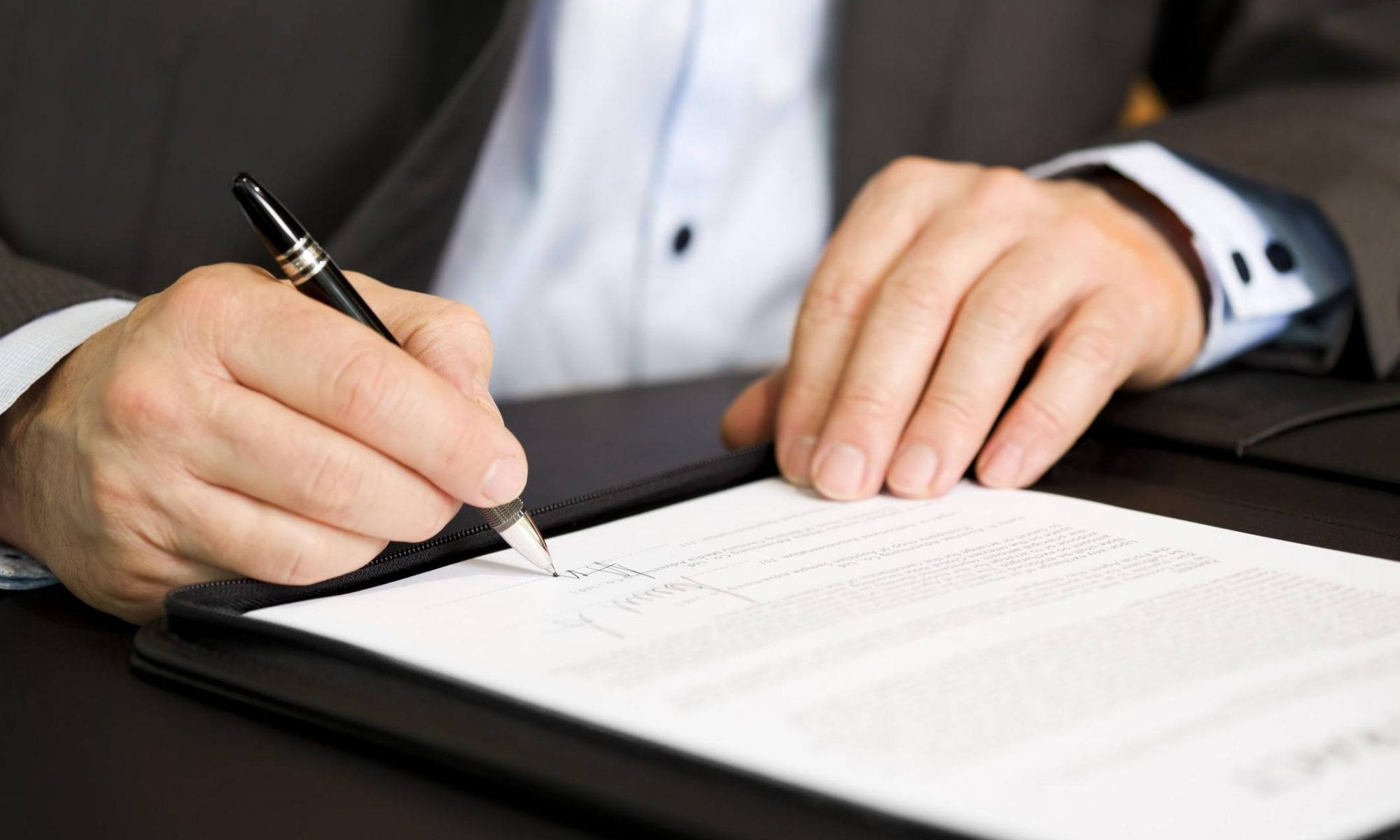 The CFTC Commissioner Brian Quintenz described ICOs like things that can transform. He said that «they may start their life as a security from a capital-raising perspective but then at some point turn into a commodity».

This statement was probably the most specific comment by the CFTC regarding the classification of ICO’s and shows quite well the nature of many tokens. The reasoning behind the Simple Agreement for Future Tokens (SAFT) framework is the fact that there is no clear line that determines which types of tokens are securities and which are not. So, tokens sold as utility tokens might end up being considered securities at the time of issuance by the USA Securities and Exchange Commission (SEC), which is often followed by many unwanted legal consequences.

Issuing unregistered securities is a violation of Section 5 of the Securities Act of 1933, and, beyond significant monetary penalties, issuers could face a maximum of 5 years of federal prison. Secondary trading markets that facilitate transactions in the tokens could themselves be liable for penalties for failing to register as a broker-dealer, exchange or alternative trading system (ATS). An organization that claims that its tokens are non-security utility tokens, and does not register or use a registration exemption, also must evaluate the «Blue Sky» securities laws of all states in which token buyers reside.

How the SAFT works

The SAFT framework seeks to solve this uncertainty for both investors and issuer. If tokens are sold with the believe that they will be a utility / commodity in the future, a SAFT contract can be created as a security sold to accredited investors. This agreement is ensuring investors the delivery of tokens after a functioning network or application has been developed and tokens can be used on it. The bet that issuers and investors of a SAFT are making is that the SEC or the courts will determine that the tokens are not securities at this later point, while they might have been classified as such during the ICO because there was no fully functional network yet.

What are benefits of using SAFT?

Through the two-step process, the SAFT framework is bringing a financing structure and standard for token financing that fits with the stage and intent of the companies. If executed as set forth in the SAFT white paper, a token sale can permit users to participate financially in that creation and growth without a significant risk. This structure also allows more institutional investors to feel confident participating in those kinds of token sales.

According to the initiator of the SAFT whitepaper, Marco Santori, the framework is a way to work within existing laws, one that doesn’t assume legislative change to accommodate the technology could be possible. Resulting, SAFTs can reduce risks for institutional investors, democratizing access through a vibrant secondary market.

In such way, only wealthy individuals and institutional buyers would bear the risk of the project failing, while consumer protection regulations would still apply if the final product – the network – turns out to be defective.

A lot of blockchain projects, originally based in the USA, have relocated the project to non-USA jurisdictions like Switzerland. This seems to be due primarily to questions around the applicability of the USA securities, money services or tax laws. The SAFT framework enables projects to have more clarity regarding these three bodies of law. This might lead to more companies remaining within the USA jurisdiction.

What are disadvantages of the SAFT framework?

Even though tokens issued using a SAFT are more likely to escape the SEC’s security classification, it is yet to be officially confirmed by the SEC that this two-step framework actually works as intended. Cardozo Blockchain Project said on the topic:

«Artificially dividing the overall investment scheme into multiple events does not change the fact that accredited investors purchase tokens (albeit through SAFTs) for investment purposes, and likely will not prevent a court from considering these realities when assessing whether these tokens are securities».

Whichever approach is taken in terms of a token sale, it is important to work closely with well-informed legal counsel to navigate through the complex facts and circumstance analysis underpinning the USA federal securities laws.