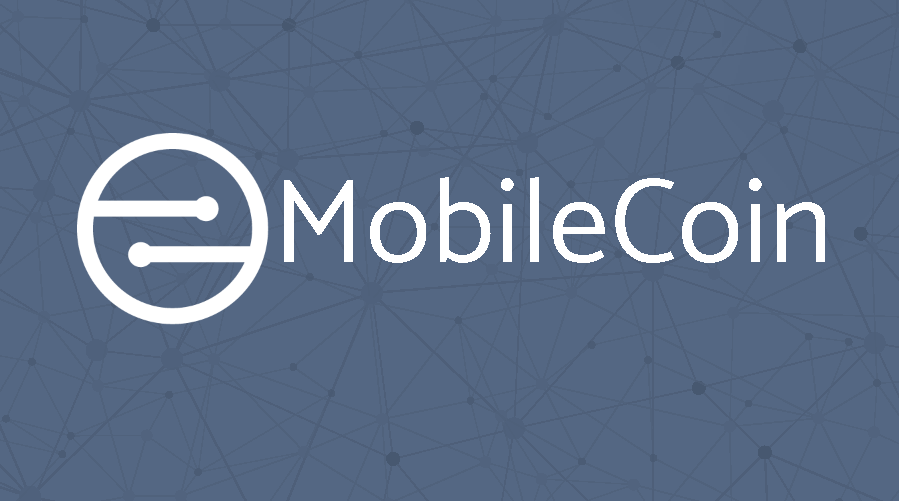 The MobileCoin project team announced recently that it received $ 30 million in bitcoins and ether from a large blockchain incubator Binance Labs. The incubator is associated with the Binance exchange, as it is not hard to guess. A nice addition is the opportunity for a new coin to receive a priority consideration for the listing of Binance.

The fact costs a penny generally. If not the names. One of them is Moxie Marlinspike. He became famous as the founder of Open Whisper Systems, a nonprofit organization of open source software developers. Cryptography from Open Whisper Systems was used in the WhatsApp messenger, with the Signal Protocol encryption algorithm. It is also implemented in his own messenger Signal. Signal is worth trust even from Edward Snowden.

Marlinspike began working with MobileCoin since last August as a technical advisor. He was attracted by the founders – Joshua Goldbard, the technologist of MobileCoin and, for a minute – the general partner of the hedge fund Crypto Lotus. And Shane Glynn – he is a lawyer. Also, by the way, not a simple lawyer. Since 2010, he is a senior product advisor at Google. It is even unclear whether he will leave this position for a new project. Moxi was called to help the company to navigate in troubled waters of crypto-currency regulation. And there are some reasons for. If to believe Whitepaper, published in December 2017 and executed in a very strict manner – only text, no design – the MobileCoin mission is very serious: to become a fast, private and easy-to-use crypto currency that can be deployed in environments with limited resources. It will be appreciated by users who do not have the ability to store secret keys, without refusing to control the funds when processing payments.

Neither much nor little.

MobileCoin transactions will be synchronized with the coin network using the Stellar Consensus Protocol (SCP) for scaling and speeding. The final product will be done with an emphasis on privacy and integration with mobile messengers, primarily WhatsApp and Signal, which use the Signal Protocol. In Whitepaper it is written that messengers, including Facebook Messenger, will be able to integrate with the MobileCoin Wallet.

Marlinpike enjoys credibility, primarily because of his respect for privacy and confidentiality. He is in not associated with empty multimillion-dollar ICOs without real products. That’s why the coin MobileCoin immediately drew attention.

MobileCoin cooperation with the incubator Binance Labs already gives the opportunity for the team to expand. And the statement on the general vision of the development of crypto payments also promises team support in the future. The first steps all the more confirm their seriousness. It is announced that they invite top specialists with experience in creating large networks (more than 10 million active users daily) and who are not averse to work with a low-level code, with direct access to memory. Advanced users understand what it means: a global system with good performance.

Nobody cancels the risks for a new coin. First of all, they are connected with the tightening of regulation, the fight against money laundering, etc. And also – it is inevitable a competition with the established systems of mobile payments, used by people now, like Venmo from PayPal.

Goldbard nevertheless casually declares: “We are excited to build a simple system for trusted payments”.

Yes, we, in general, are also happy. And for them, and for ourselves. But it is too simple as for declaration. From an awareness of there strength or from an underestimation of the complexity of the task?