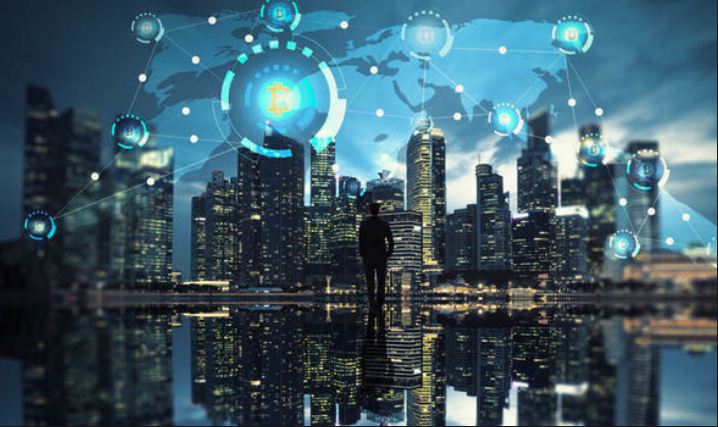 The institutionalists pushed into crypto. And how! Ahead of each other, making statements, one is more sensational than the other. And all this for a month. Not the brightest in the history of cryptology by the way.

The company Venrock from Palo Alto, founded by Laurence Rockefeller, worth $ 3 billion, went into crypto. Goldman Sachs Group – one of the world’s largest investment banks, among the financiers known as The Firm, – announced that  hired a cryptanalyst, the first yet. “The Firm” – for a minute – is engaged in investment banking and management with institutional clients. They were joined by “family office” Soros with still not lost $ 26 billion. And of course the list would be incompletewithout … That’s right, the Rothschilds, $ 52 billion. In the end, a high-tech exchange Nasdaq just said they are did not mind becoming cryptoexchange “over time” (it’s unclear just why it was necessary to wait so long?).

How are you? It is clear now why we are growing  joyfully ?

But that’s not all news. There are from the other side too.

Coinbase, Bittrex and other american exchanges readily interact and cooperate tightly with US SEC (Securities and Exchange Commission). What exactly do they offer? Do not be afraid of the crypto and enter it, now it is safe – in their opinion. And they also convincingly measure profit with the largest fiat banks. For example, the largest German Deutsche Bank announced a profit of € 120 million for the first quarter of 2018, to which Binance reported a profit of $ 200 million.

Under the noise IBM held a meeting with banks from the Big Twenty. Cautiously telling that it expects “significant shift to blockchain-based assets.” Well, yes, who else to expect! IBM, if to dig into memories (recent), in time aquired the project Cloudant – unallocated decentralized database.

A bitcoin-contracts at CME Group Inc. (Chicago Mercantile Exchang), the Chicago Stock Exchange derivatives, options and futures, – rose 60% only for a week. Recall, it was CME announced in November 2017 on the trading of bitcoin futures, after which the bitcoin shot up sharply.

What about all of  this? To make it easier to understand some of the predictions of some crypto-evangelists. For example, this: by the end of the year the capitalization of cryptomarket will exceed $ 2.6 trillion (from the current $ 400 billion). Recall, the highest mark so far was almost $ 800 billion on January 6 this year (data from coinmarketcap.com).