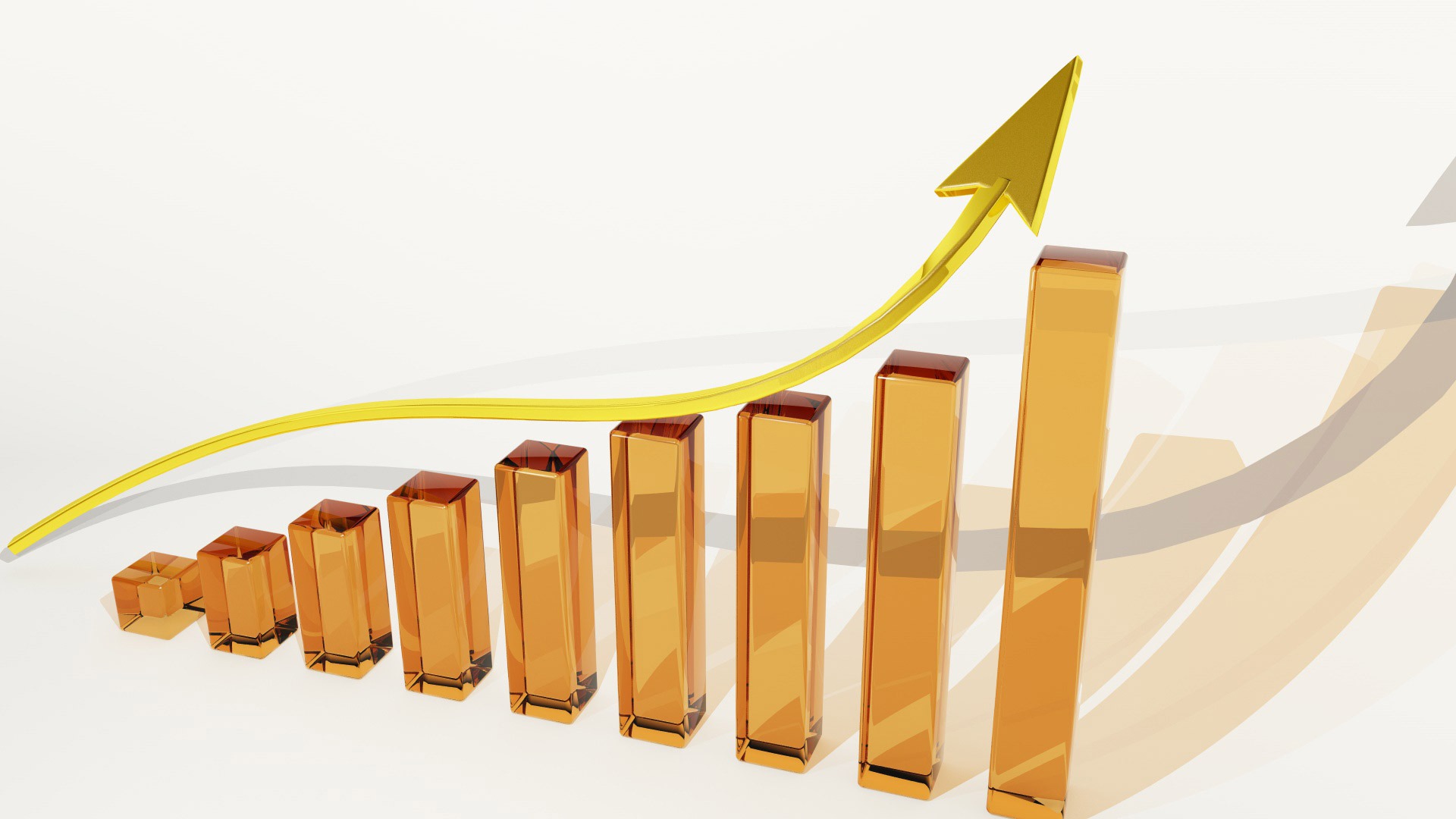 According to data released by Japan’s Consumer Affairs Agency (CAA), Japanese consumers filed over three times the number of enquiries about cryptocurrency trading and initial coin offerings in 2017 as compared to the previous year.

The numbers were disclosed at the second cryptocurrency exchange study group meeting hosted by Japan’s Financial Services Agency (FSA) on April 27, providing a glimpse into the country’s rising interest in, and also concerns about, the cryptocurrency area.

According to the FSA, a majority of the enquiries focused on concerns with trading platforms’ security measures, as well as the legitimacy of certain ICO projects.

The number of enquiries received in 2017 reflects concerns are spread more or less evenly across different age groups. While consumers in their 40s and 50s dominated the pool with 510 and 488 cases, respectively, those in their 60s, 20s and over-70s were close behind with 410, 382, and 310 cases, respectively.

The latest data comes after the FSA released statistics on Japanese crypto trading after a meeting with 17 domestic crypto exchanges earlier this month.

Japan has at least 3,5 million crypto investors, according to data gathered by the 17 exchange platforms, with those in their 20s, 30s and 40s making up the major share of the total population.