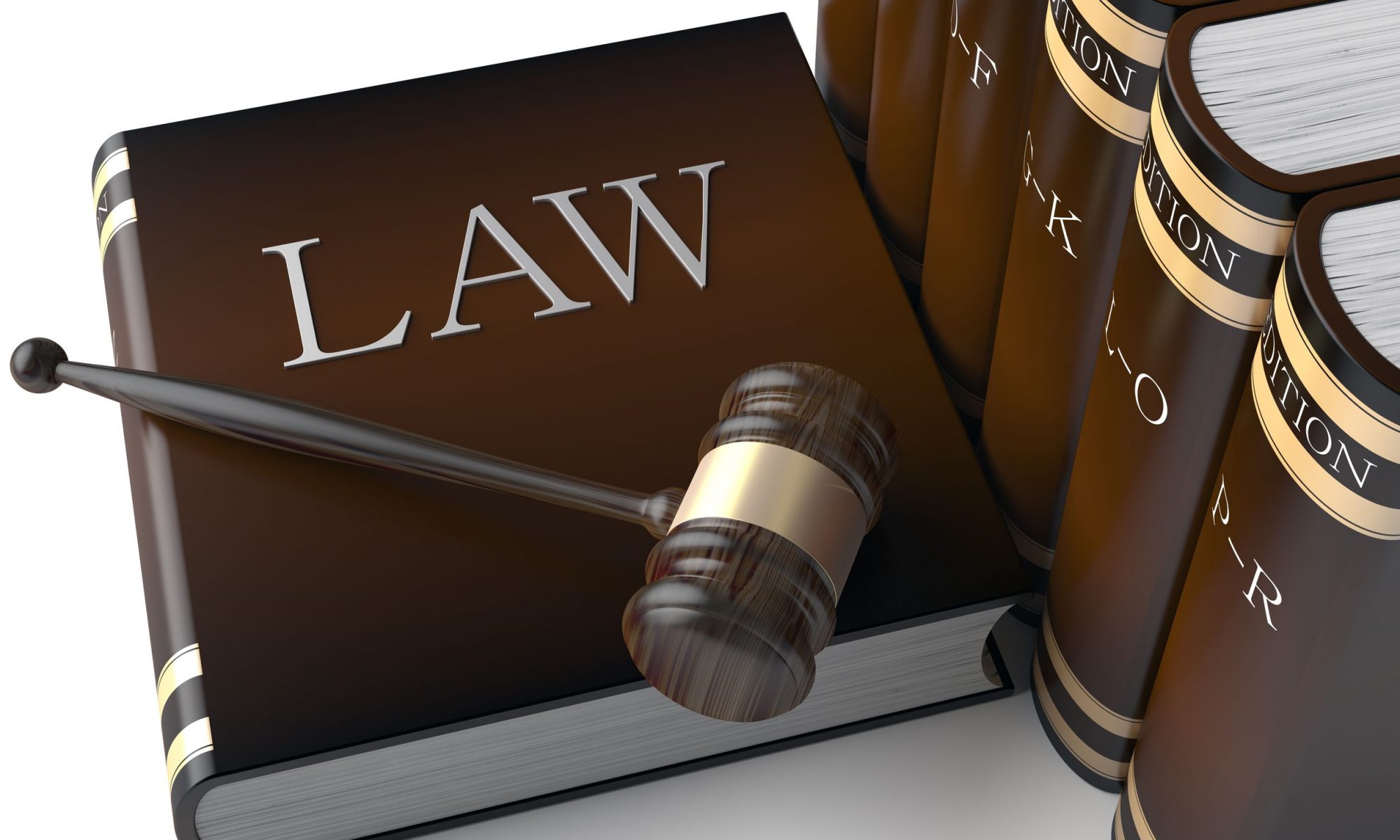 The «Howey Test» is a test created by the Supreme Court for determining whether certain transactions qualify as «investment contracts». If so, then under the Securities Act of 1933 and the Securities Exchange Act of 1934, those transactions are considered securities and therefore subject to certain disclosure and registration requirements.

What Is a Security?

Under the Securities Act and Securities Exchange Act a security includes many familiar investment instruments such as notes, stocks, bonds, and investment contracts.

Whether a certain investment is considered a security is important, because designation as a security means that the investment is subject to certain registration requirements. In general, all securities offered in the USA must be registered with the Securities and Exchange Commission (SEC), although there are some exceptions. A company offering securities that are not exempt must register them, a process that also involves disclosure of certain information, including:

Background of the Howey Test

In 1946, the Supreme Court heard a case (SEC v. Howey) that concerned whether a leaseback agreement was legally an investment contract. In Howey, two Florida-based corporate defendants offered real estate contracts for tracts of land with citrus groves. The defendants offered buyers the option of leasing any purchased land back to the defendants, who would then tend to the land, and harvest, pool, and market the citrus. Most of the buyers were not farmers and did not have agricultural expertise, so they were happy to lease the land back to the defendants.

Although the Howey Test uses the term «money», later cases have expanded this to include investments of assets other than money. The term «common enterprise» isn’t precisely defined, and courts have used different interpretations. Most federal courts define a common enterprise as one that is horizontal, meaning that investors pool their money or assets together to invest in a project. But other courts use different definitions.

In deciding Howey, the Supreme Court created a test that looks at an investment’s substance, rather than its form, as the determining factor for whether it is a security. Even if an investment is not labeled a «stock» or «bond», it may very well be a security under the law, meaning that registration and disclosure requirements apply. After the creation of the Howey Test, some promoters masqueraded securities to try and escape registration requirements (for example by calling an offer of securities an interest in a general partnership). To deal with these charades, courts look at the economic realities behind an investment scheme, rather than at its name or form, to determine whether it is a security.