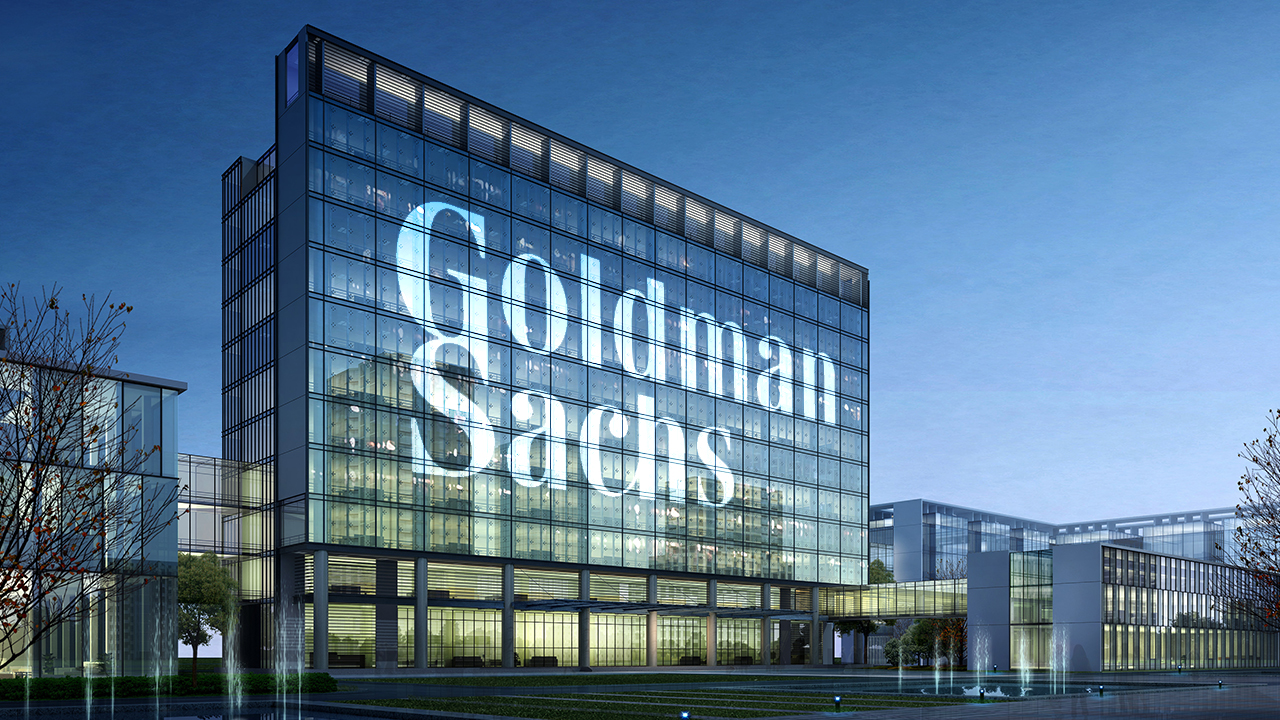 Investment banking giant Goldman Sachs will use its own money to trade bitcoin futures on behalf of its clients.

The New York Times reported on  May 2 that while the exact launch date of the new trading operation is not yet set, the move came after the bank’s board of directors signed off on the initiative. Goldman is also set to create its own, more flexible version of a future, known as a non-deliverable forward, which it will offer to clients.

Goldman executive Rana Yared said the decision was a result of a growing number of inquiries from clients that indicated interest in holding bitcoin as an alternative asset.

The news shows the growing involvement of Goldman in the crypto-market, as CEO Lloyd Blankfein has previously said that the investment bank was clearing bitcoin futures for its clients. Any deeper action – including the direct handling of bitcoin – will only come following approval from USA regulators.