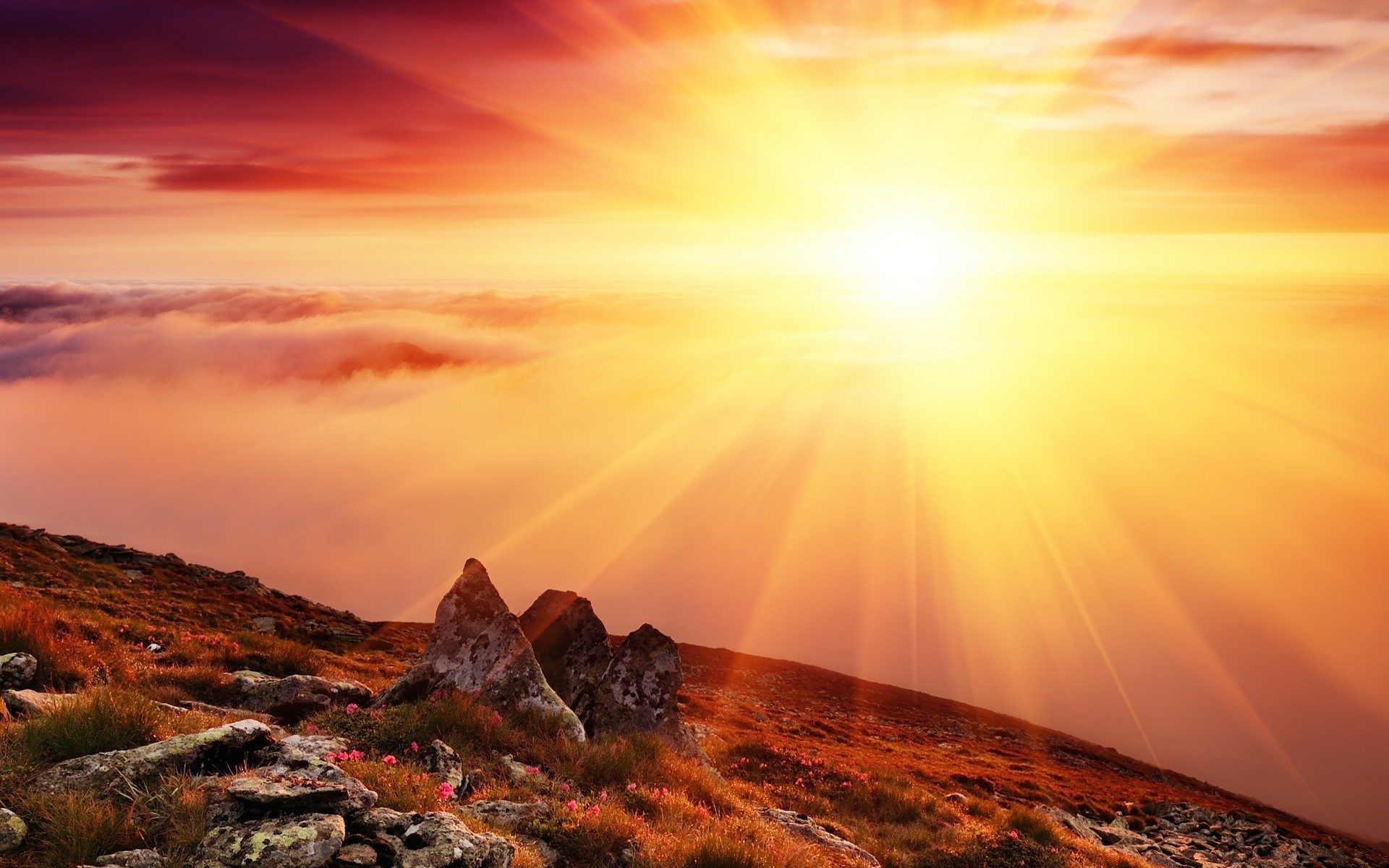 Hong Eui-rak of the ruling Democratic Party of Korea, along with 10 other lawmakers, proposed a new bill that aimed to legalize the launch of new virtual coins and ICOs in the country.

The bill would allow startups to raise capital with token sales within the country, instead of moving abroad.

«The bill is aimed at legalizing ICOs under the government’s supervision. The primary goal (of the legislation) is helping remove uncertainties facing blockchain-related businesses. Under the bill, ICOs would be under tight supervision by the Financial Services Commission (FSC) and the Ministry of Science and ICT», – said Eui-rak.

Then he added that blockchain and cryptos can be used in various public sectors for good causes.

«Given their potential, we need to work to help reduce political uncertainties they face», – Eui-rak concluded.