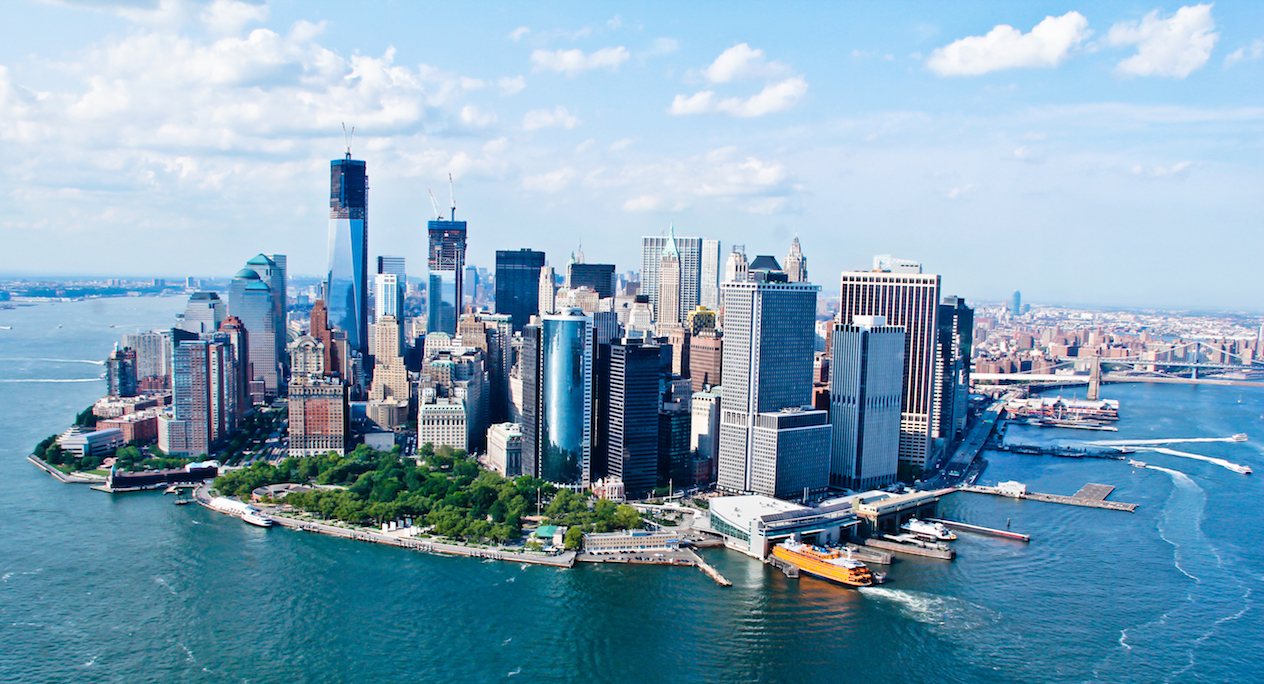 According to Amy Spitalnick, a press secretary of Attorney General’s Office, the office’s work continues.

Schneiderman’s abrupt resignation came hours after the publication of an article in the New Yorker.

Four women alleged in the report that Schneiderman had “repeatedly hit them, often after drinking, frequently in bed and never with their consent.” The women, 2 of whom spoke on the record, were all former romantic partners of Schneiderman.

Most exchanges expressed support for New York Attorney General request, stating that they were looking forward to cooperating with the AG’s inquiry and increasing transparency in the crypto industry.

But a crypto exchange Kraken, which is operating outside the state of New York, did not like the interference of a state authority outside its jurisdiction. Jesse Powell, CEO of Kraken said that the exchange will not provide any information about its business. Later Kraken puplished its position on regulation.