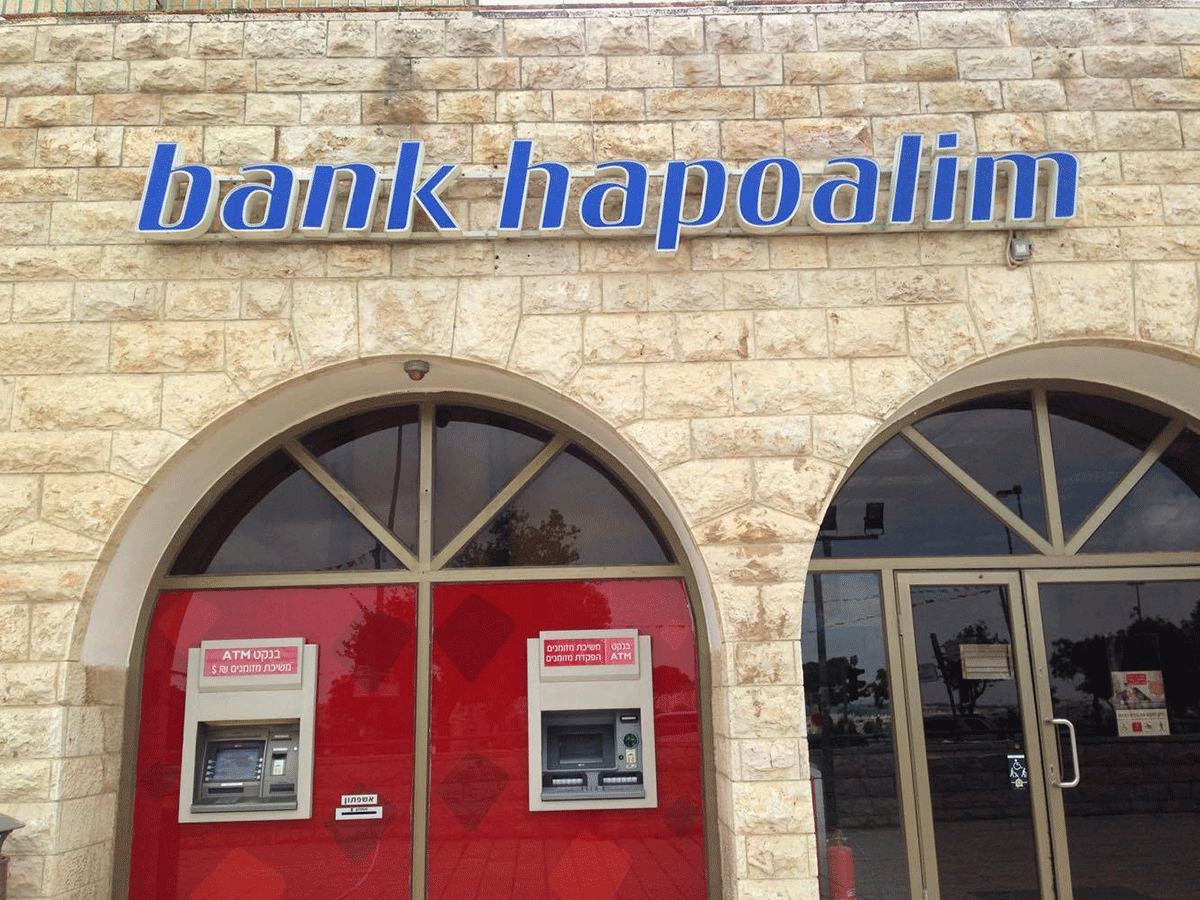 Bank Hapoalim, Israel’s largest bank, has been forced by the Tel Aviv District Court to accept a transfer of funds resulting from the sale of bitcoin. A client of the bank was denied an incoming transfer of $195 000 from a European bitcoin trading venue into his joint account.

The bank claimed that there was a reasonable basis for concern that the sale of bitcoin was linked to money laundering and financing of terror, this despite the existence of documents indicating the exact source of the funds used for the purchase in this case and enabling ability to track the money from beginning to end. In addition, the transaction was duly reported by the client to the Israel Tax Authority. None of this was sufficient to convince the bank, which insisted on its refusal.

On May 6 the two sides faced each other in court and the bank folded. During a hearing before judge Limor Bibi regarding a request for temporary injunction, it became clear that there is no real suspicion of violations of AML laws or of taxation offenses, and the bank agreed that the funds would be deposited in the client’s account immediately. For his part, the trader agreed to sign an IRS W8 form proclaiming he has no linkage to the USA.

Doron, Tikotzky, Kantor, Gutman & Amit Gross, the law firm which represented the plaintiffs, said about the outcome of the case:

«This is an important precedent that obliges the banking system as a whole to reconsider its policy regarding funds originating in virtual currency transactions, while conducting a real and relevant examination of each ad hoc transaction, rather than automatically denying each transaction without examining it on its merits».