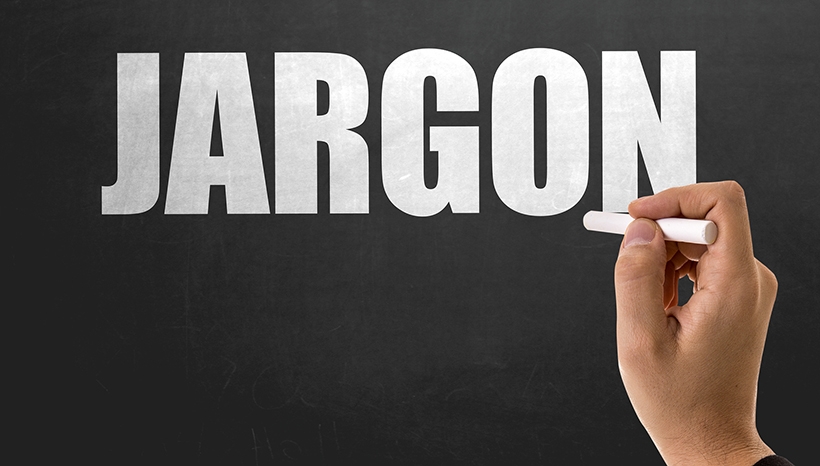 Nowadays blockchain and cryptocurrencies become very popular. Almost everybody you meet on the street has either invested, planning to or at least heard of those. Still, most do not have sufficient information to understand the nascent technology.

Even veteran investors do not fully comprehend this phenomenon because blockchain and cryptocurrencies are still evolving, and we are only starting to realize and accept their many benefits.

In case you want to pass yourself off as a crypto expert, here is some jargon you need to know.

HODL (Hold On for Dear Life)

This example of crypto lingo has a rather curious origin. HODL started out as a joke when a member of the Bitcoin message board created a post with the subject line «I AM HODLING». He wrote that to inform the group he was «holding» his Bitcoin position.

Apparently, the typo in the subject line became popular within the Bitcoin community. Bitcoin fans started using HODL to mean «hold on for dear life» for a long position on Bitcoin regardless of the price swings.

Cryptocurrencies made a lot of investors instant millionaires when Bitcoin’s price peaked at nearly $20 000 in December 2017. «When Lambo» is a way of asking someone when they will make enough money to buy a Lamborghini. In other words, when their digital currency investments will have them flush with cash.

The phrase «to the moon» has been adopted to describe dramatic upward movements in cryptocurrency prices. «Mooning» means that the price of a cryptocurrency has peaked. When you hear someone ask «When moon?» it means the person is asking about the appropriate time to divest his or her cryptocurrency holdings before prices go down.

This word is used by Bitcoin investors to describe their dream scenario: a world where fiat currencies have become devalued and replaced by Bitcoin and other cryptocurrencies.

The crypto community has also borrowed words from other industries – for example, whale and FUD (fear, uncertainty, and doubt) – and tweaked existing words to fit its needs (for example, bitshaming, which refers to making fun of Bitcoin holders who have failed to get rich). The bottom line is you need to do your own research (DYOR) and pick up some jargon if you want to fit in with the crypto crowd.